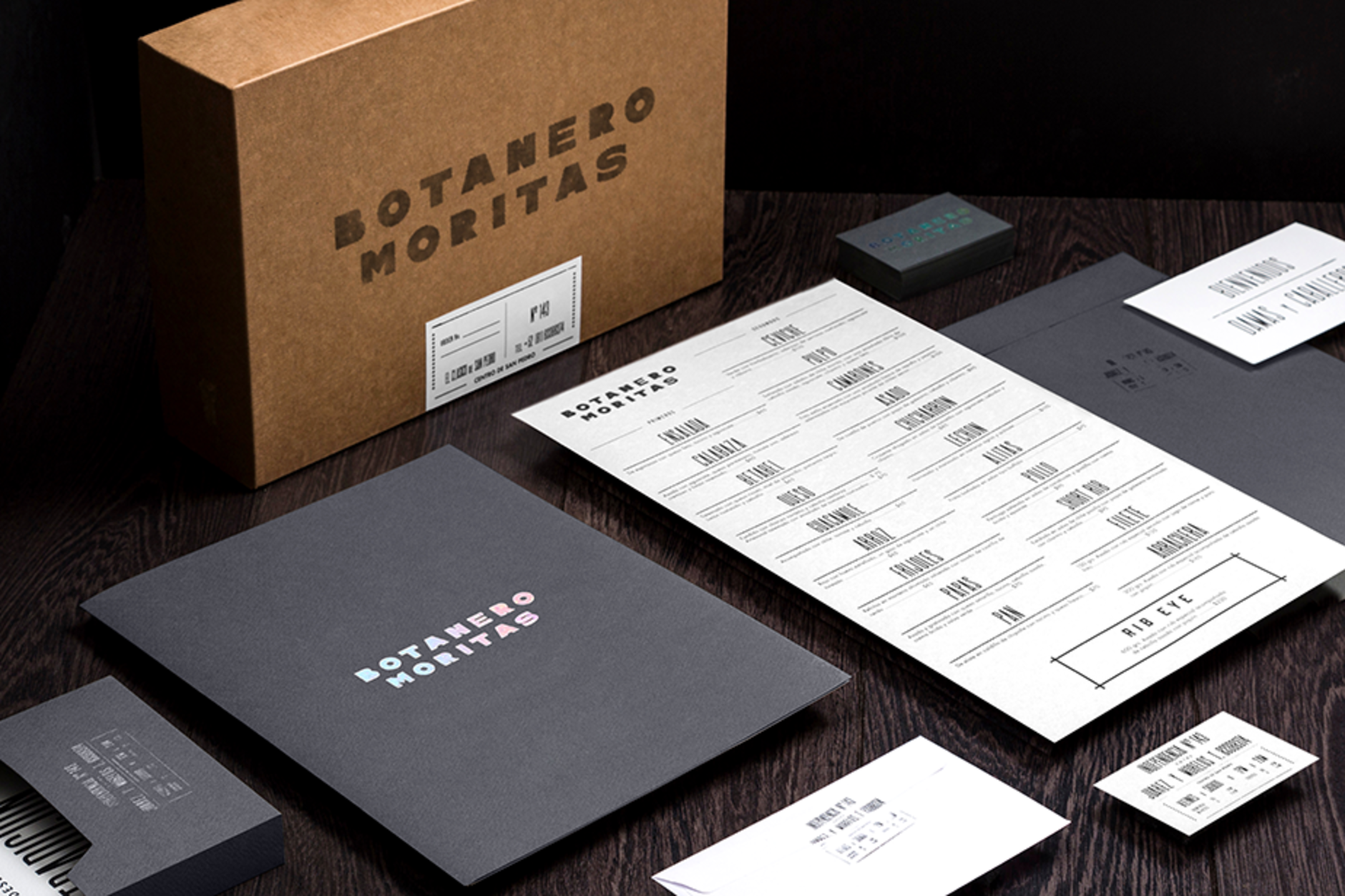 Restaurant menus are, in essence, a list of offerings that can be prepared for you and served by an establishment. The word menu originated from the Latin minutus, meaning small, and then was adapted to the French adjective menu. The word menu was converted to a noun following the originating adjective's meaning: "small and detailed." Menu is a word we all know today with a very clear meaning: A detailed list of foods.

Before menus existed, restaurant patrons were served whatever the kitchen chef had prepared or had planned serving that day. Many times, those establishments would write down their offerings on a chalk board or were recited by waiters for patrons to choose from. The first classical restaurant menu designs appeared in Paris around the mid 18th-century and, as most of the first iterations of restaurants, they were designed to look expensive and cater to the wealthy.

In the present, restaurant menu design constitutes an essential part of a restaurant's dining experience. When involved on restaurant branding projects, we've worked very hard to maintain a balance between a menu that is original or traditional but consistent with the brand emphasizing on their objective, which constitutes the base of our work: maximizing profits while respecting the brand.

For this collection, we compiled our favorite restaurant menu design collection that we have created during the years for restaurants in very diverse categories. 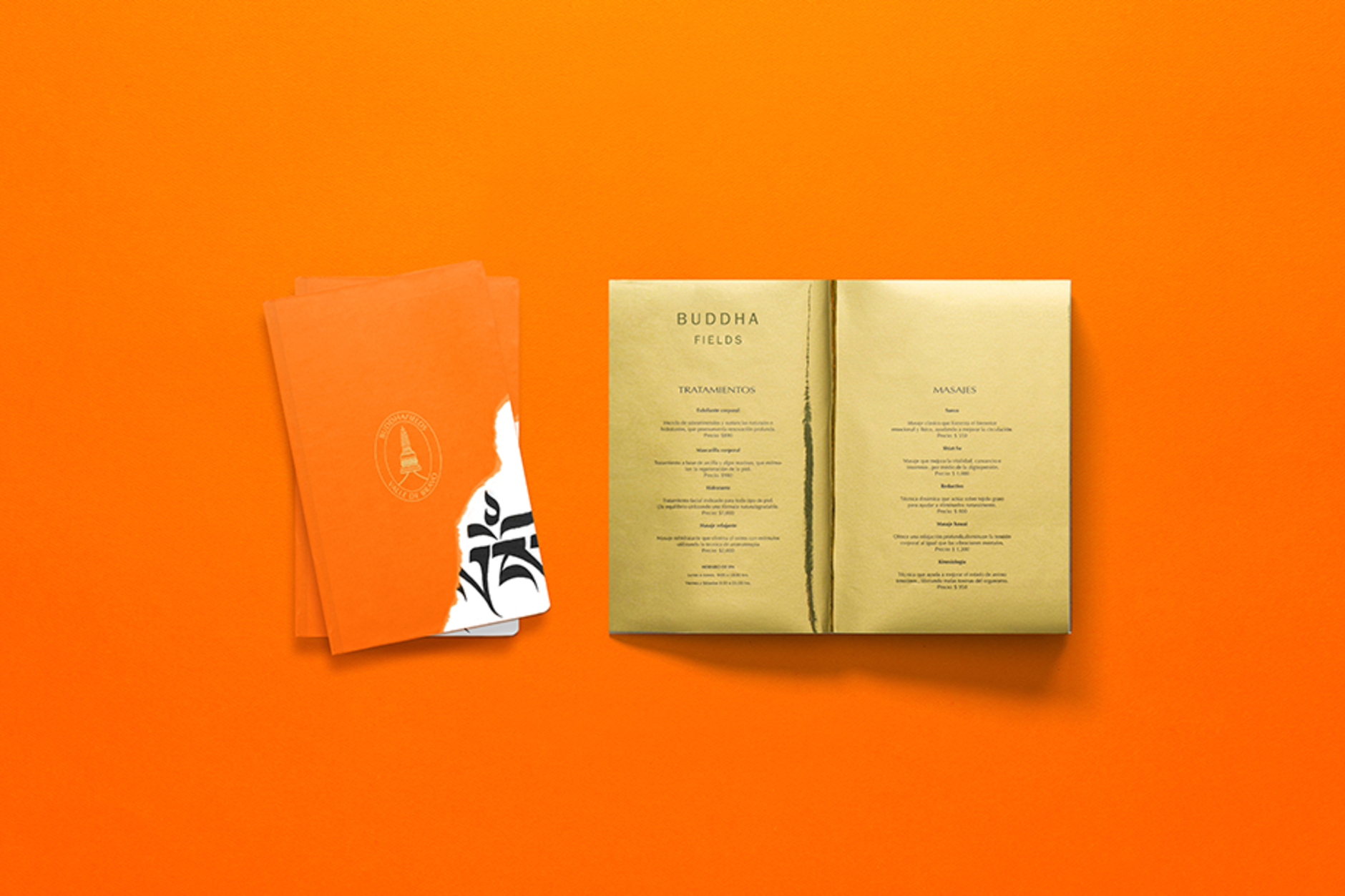 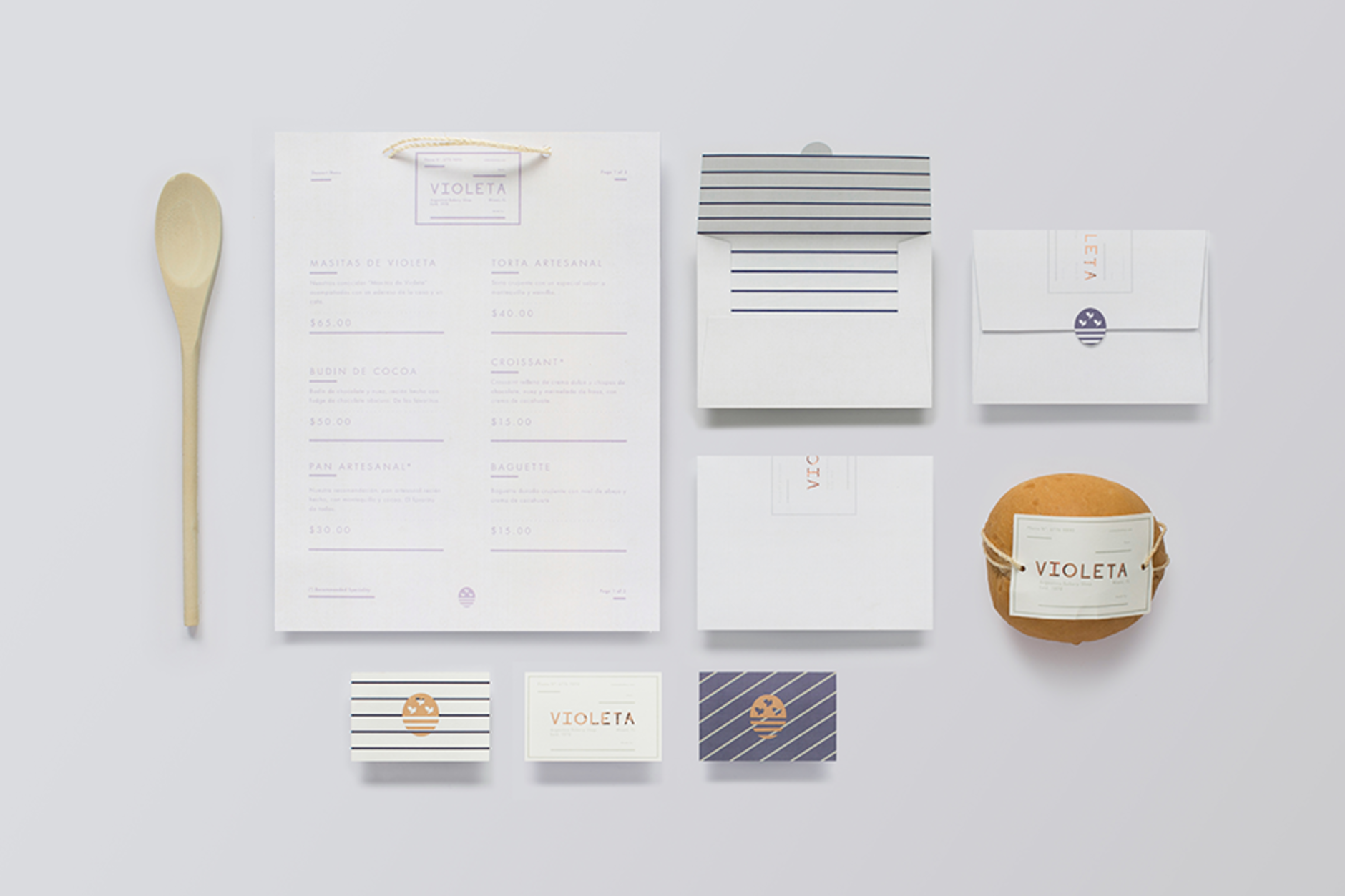 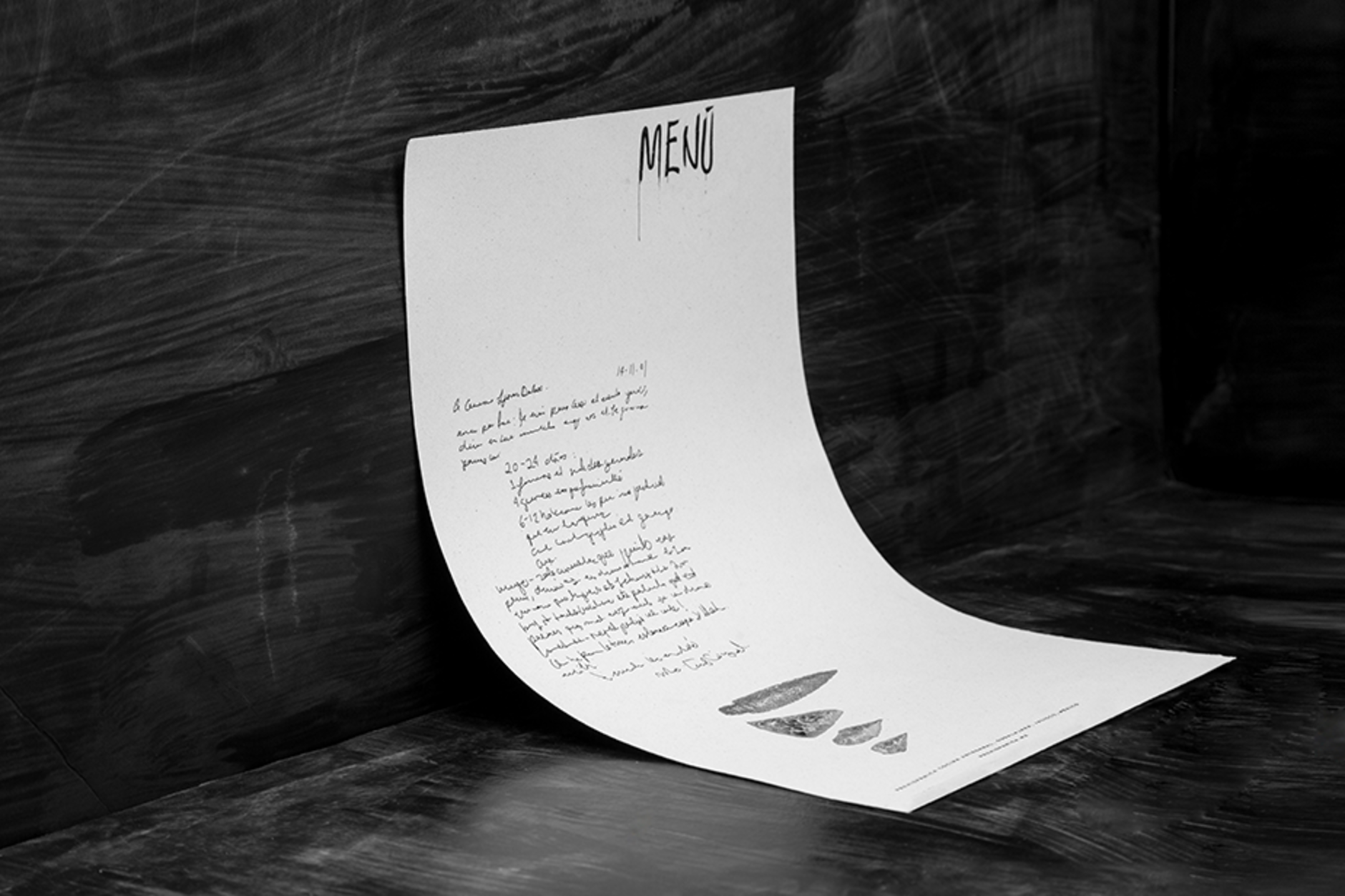 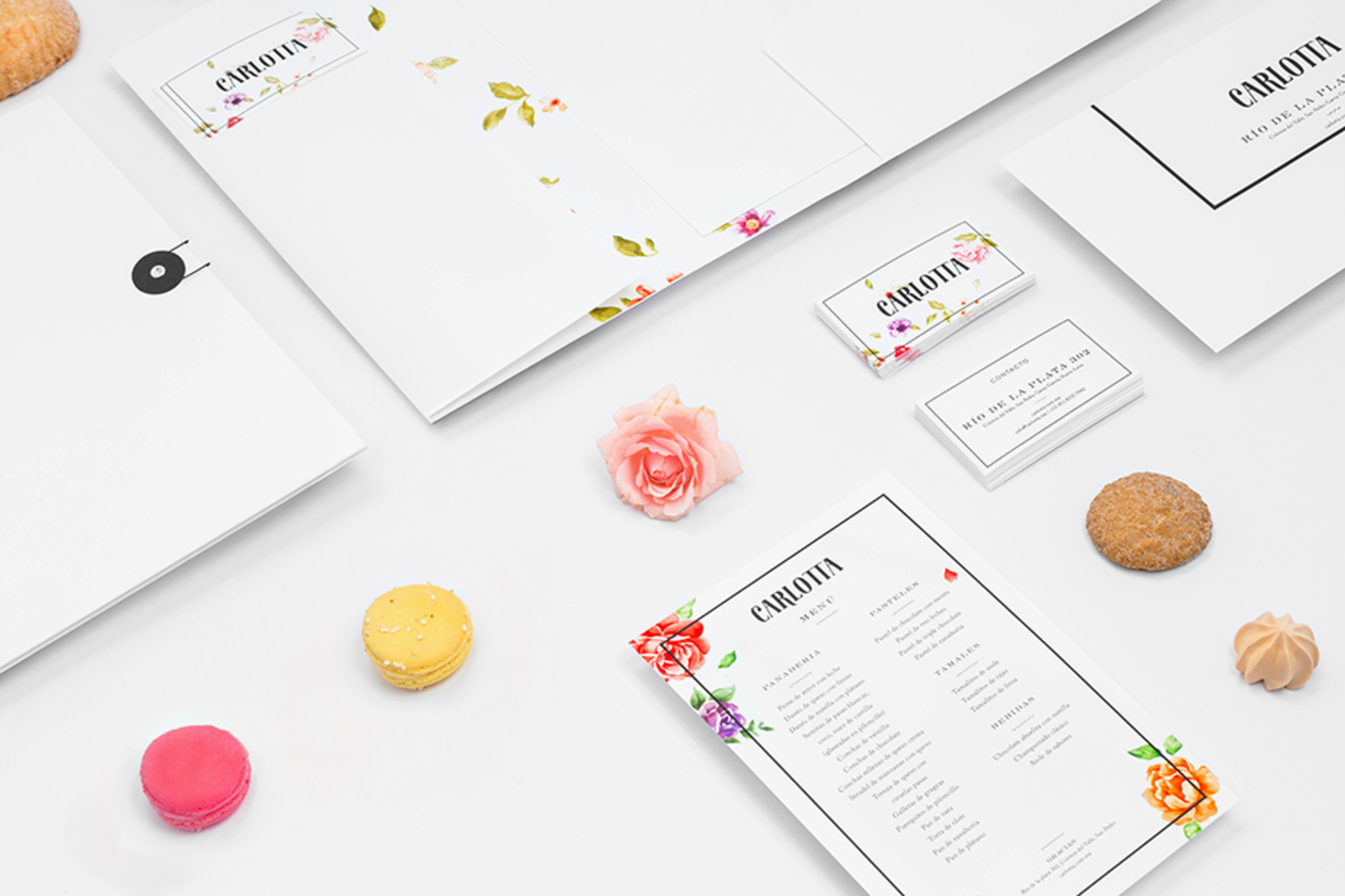 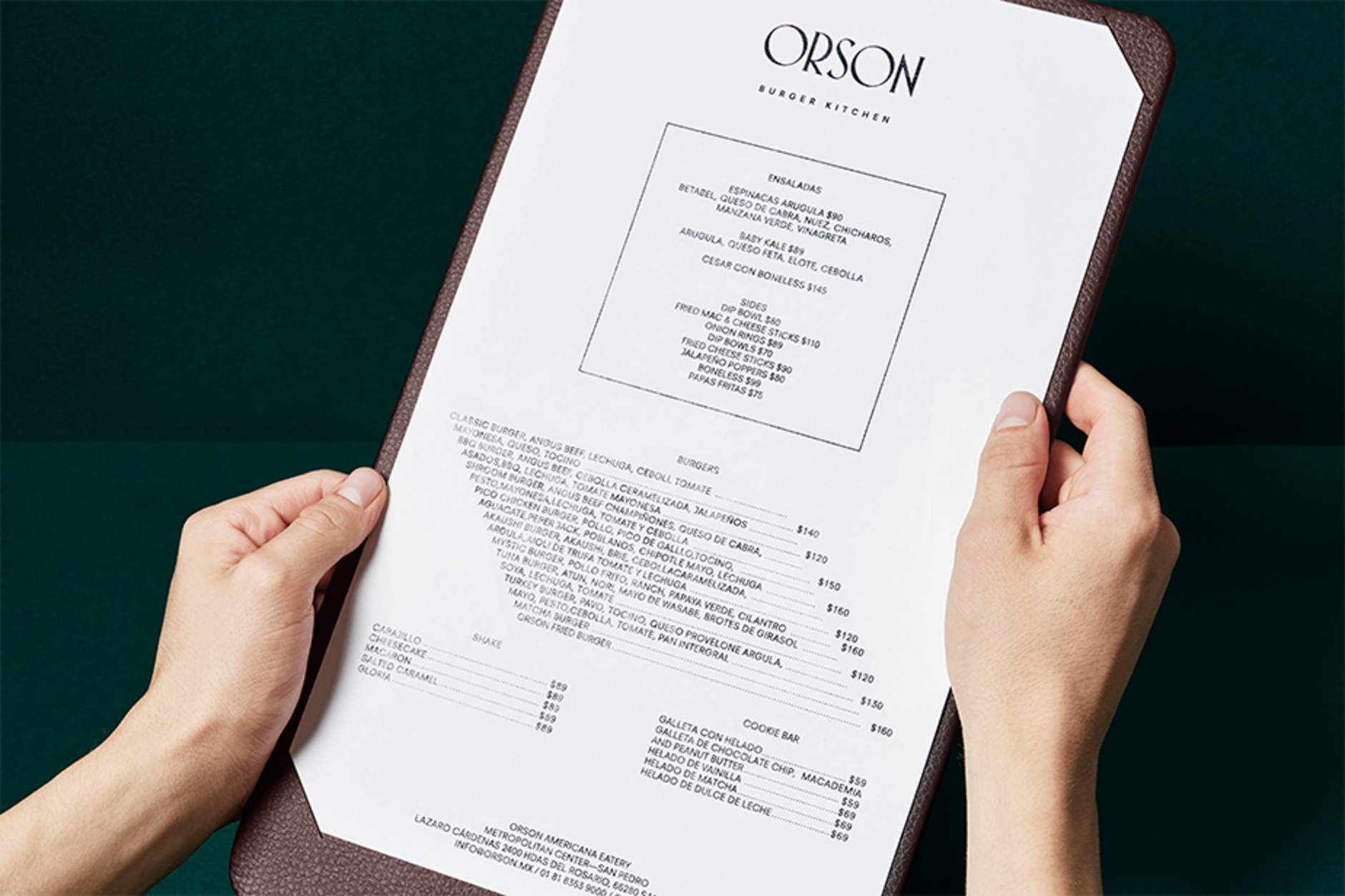 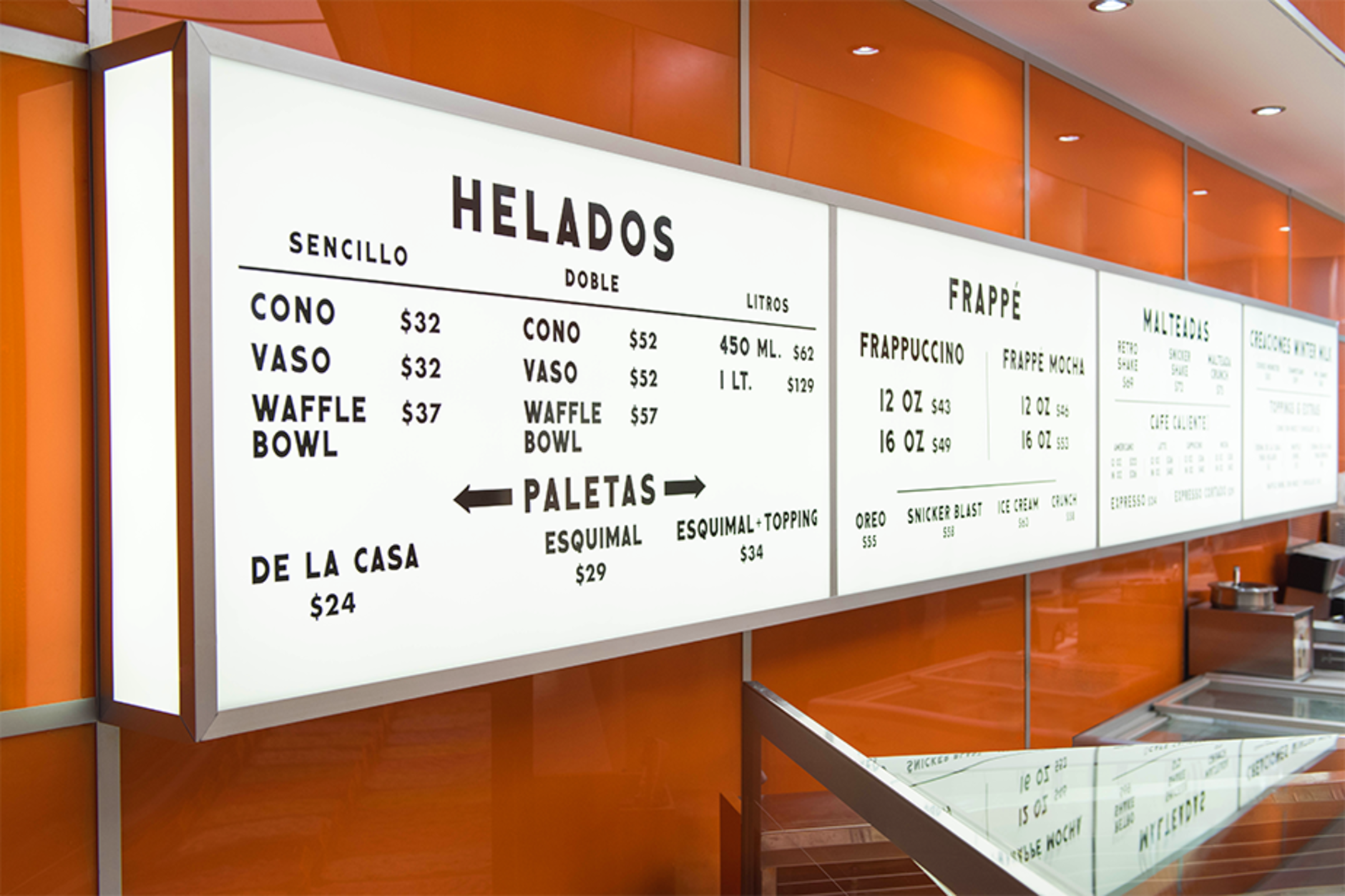 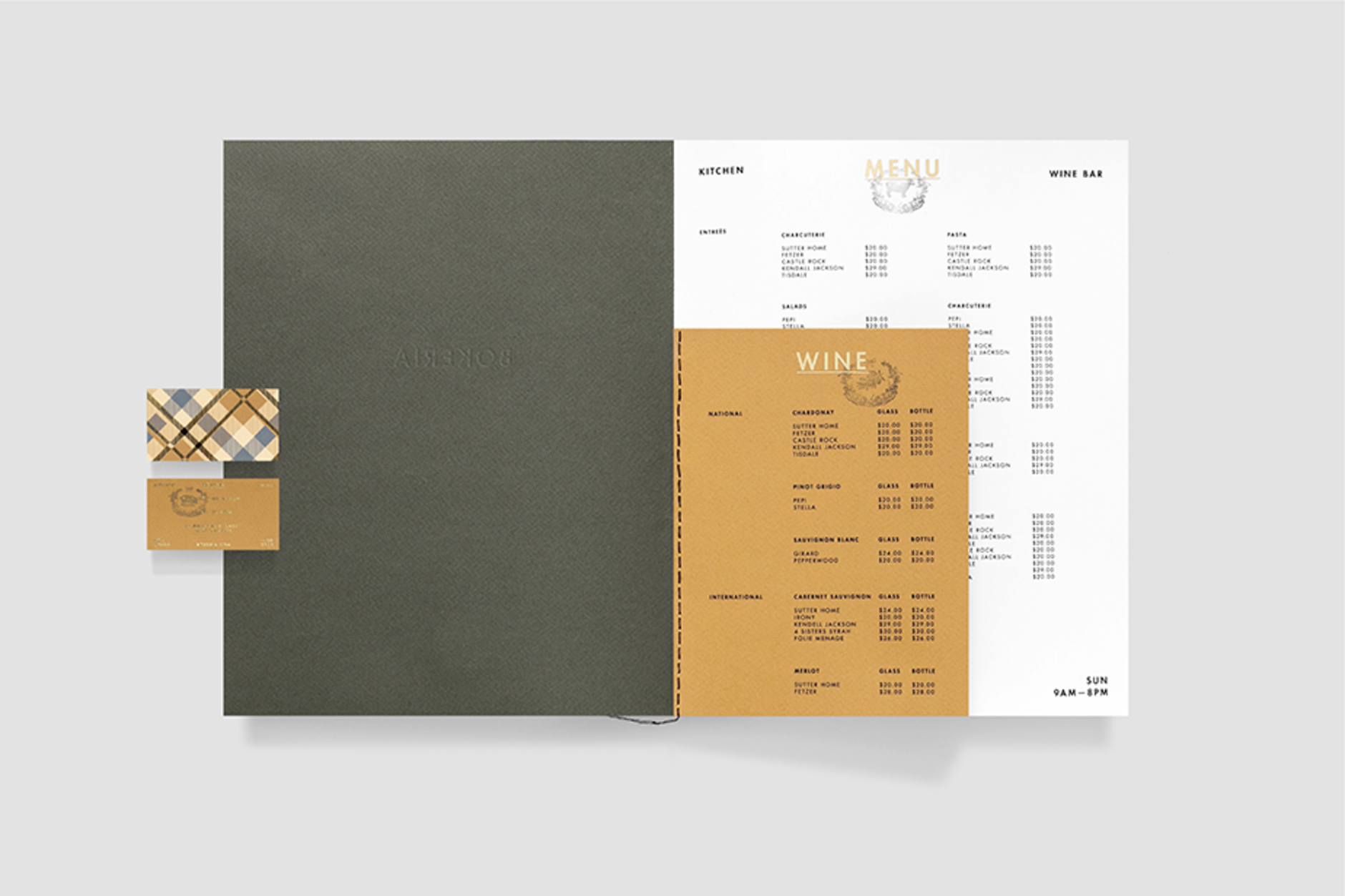 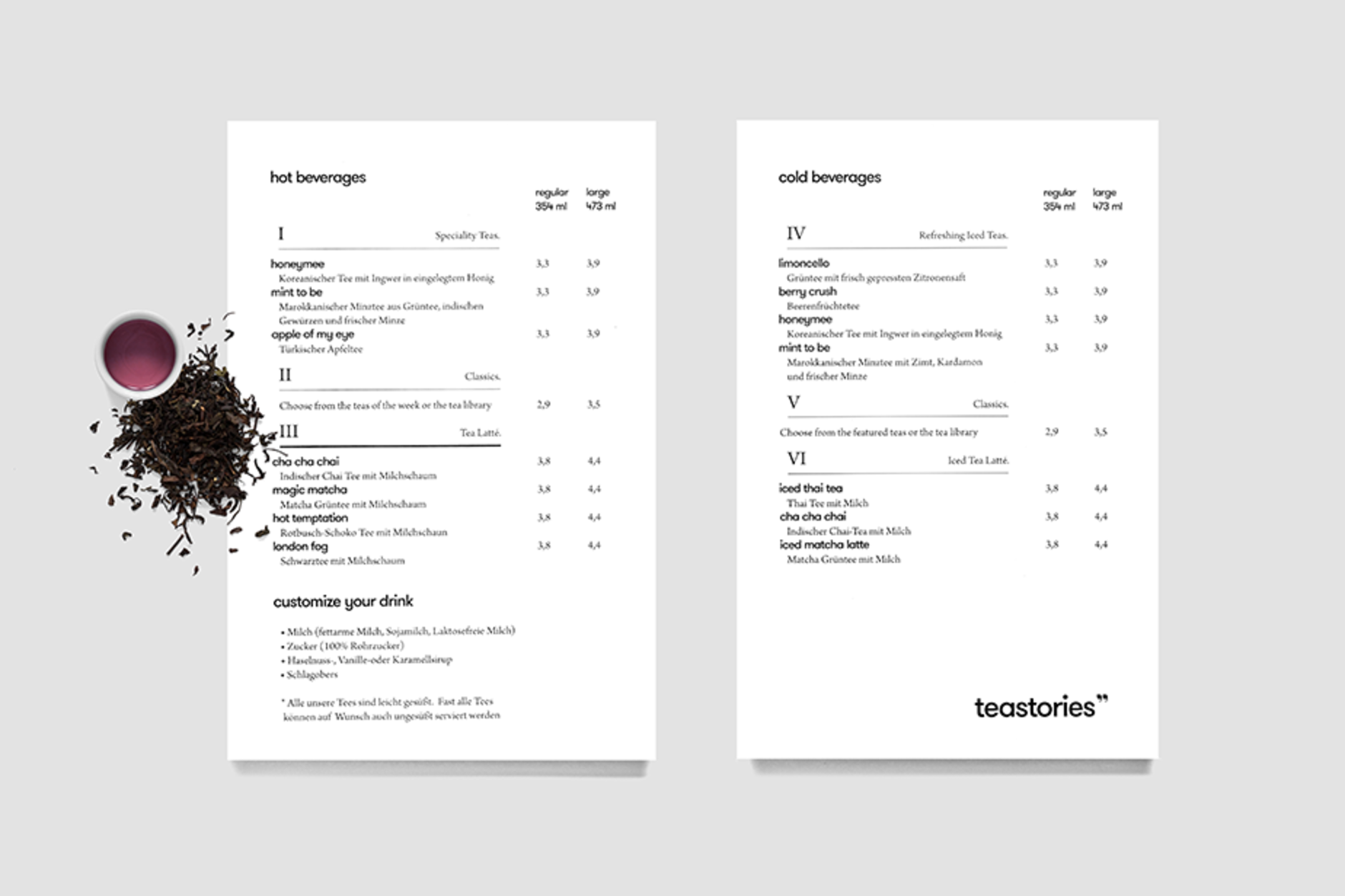 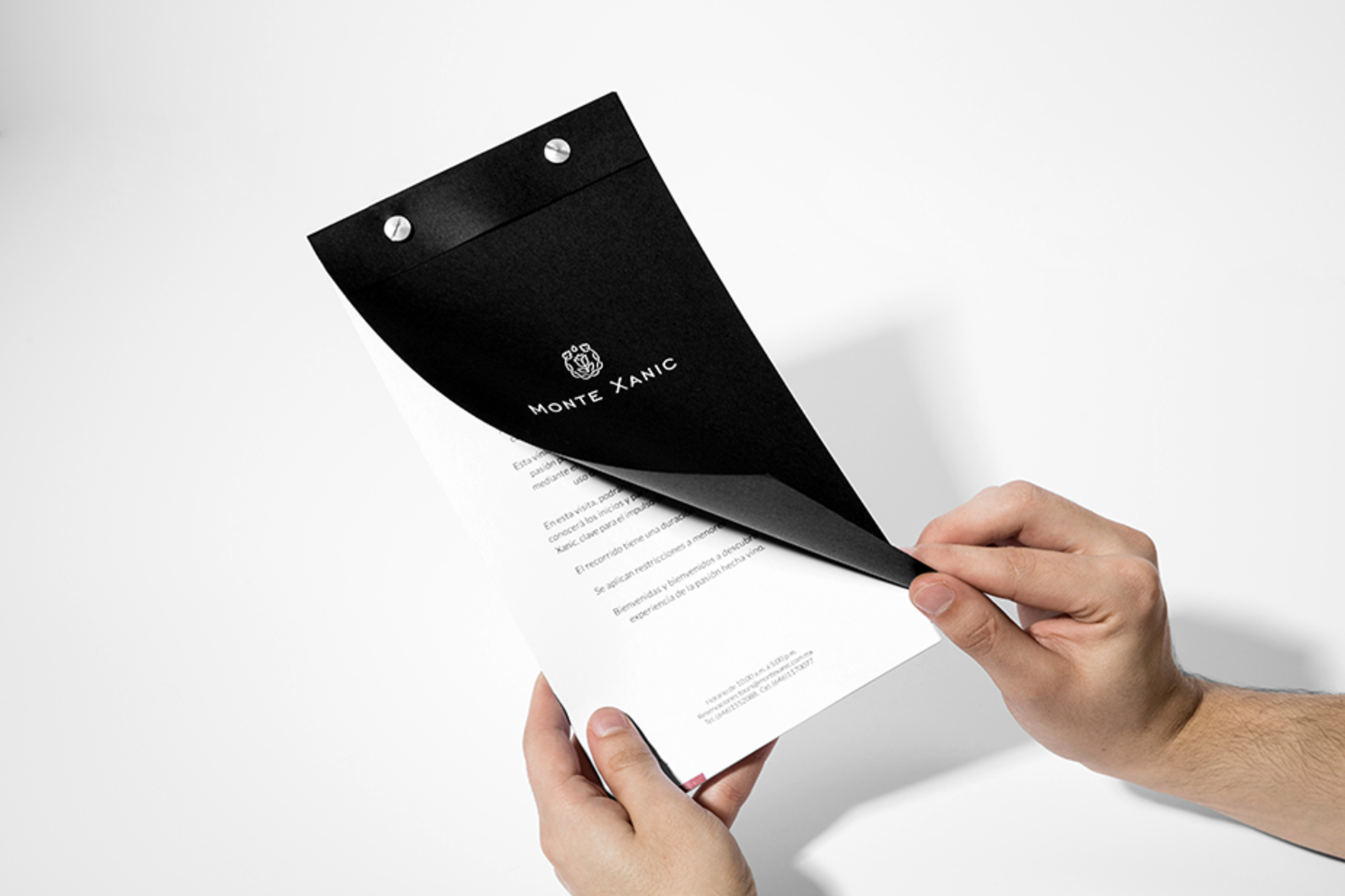 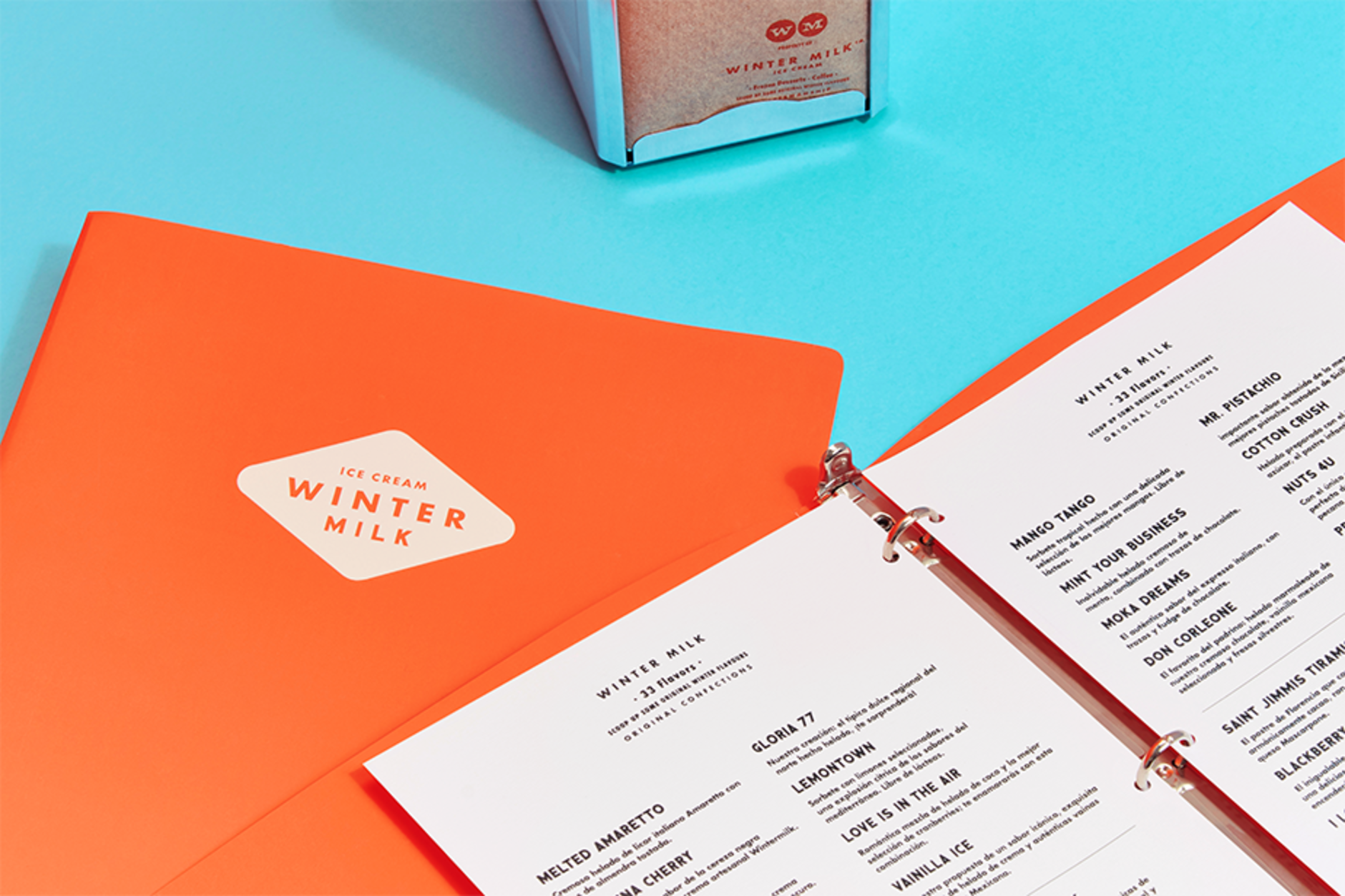 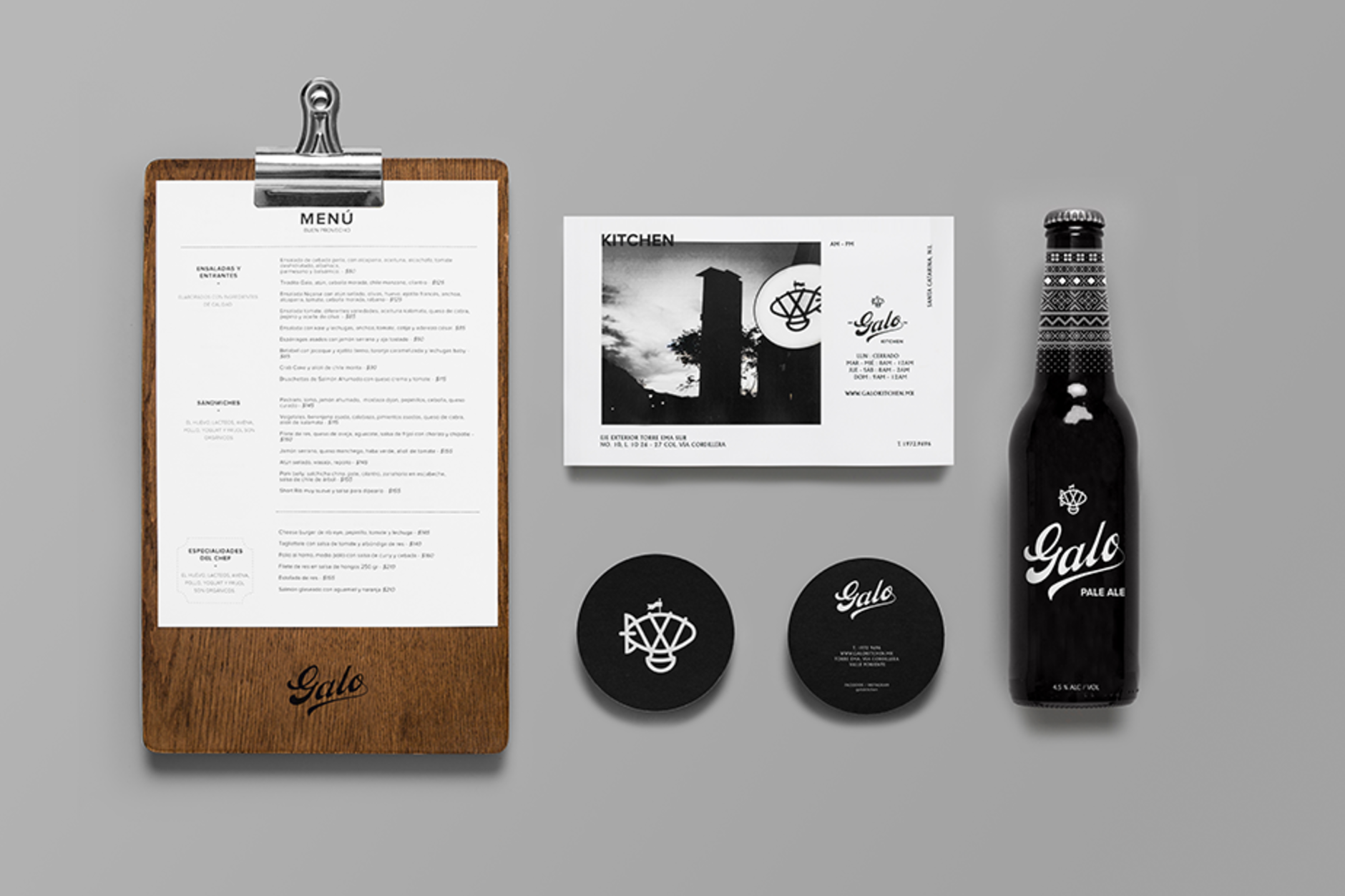 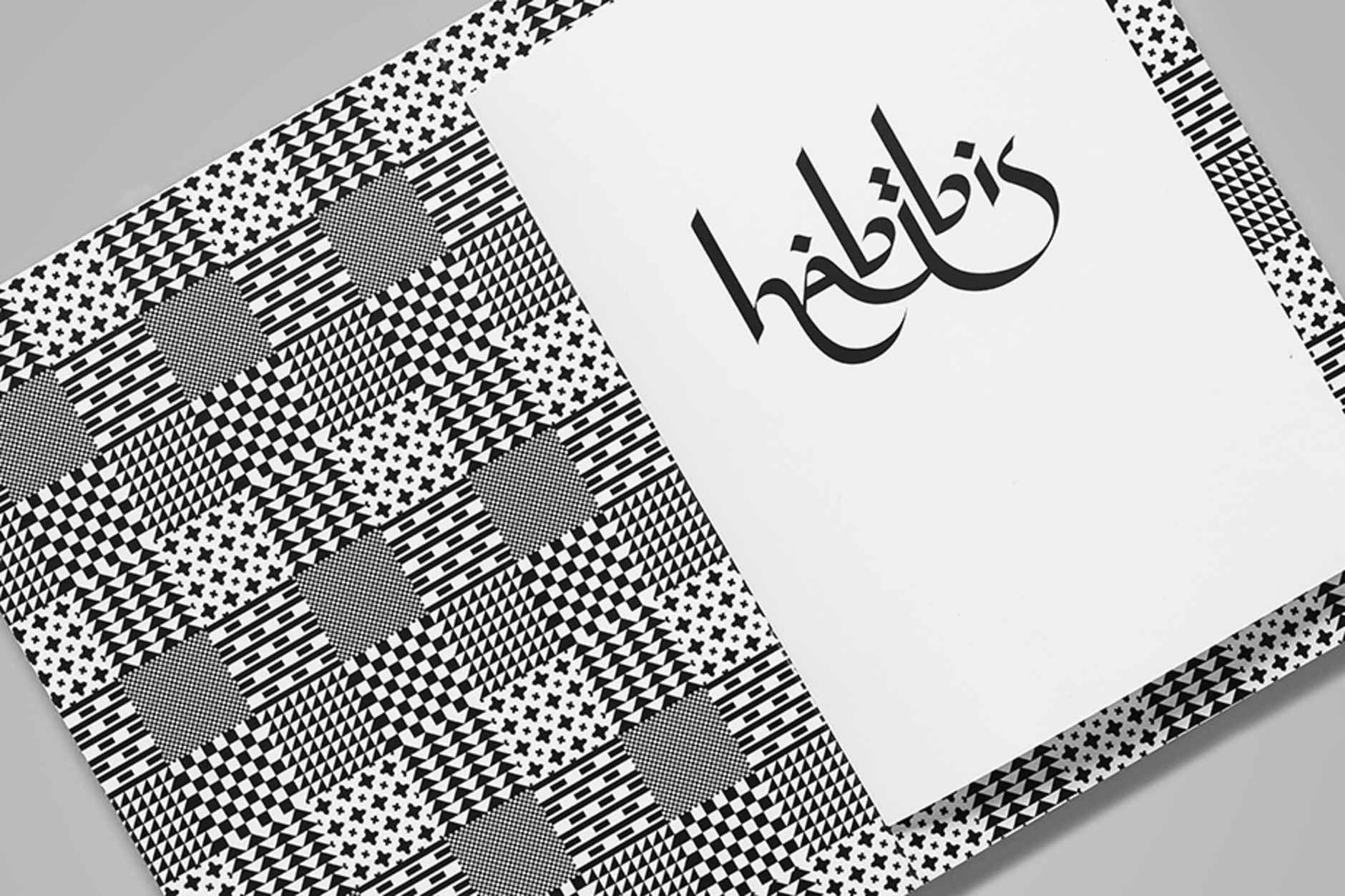 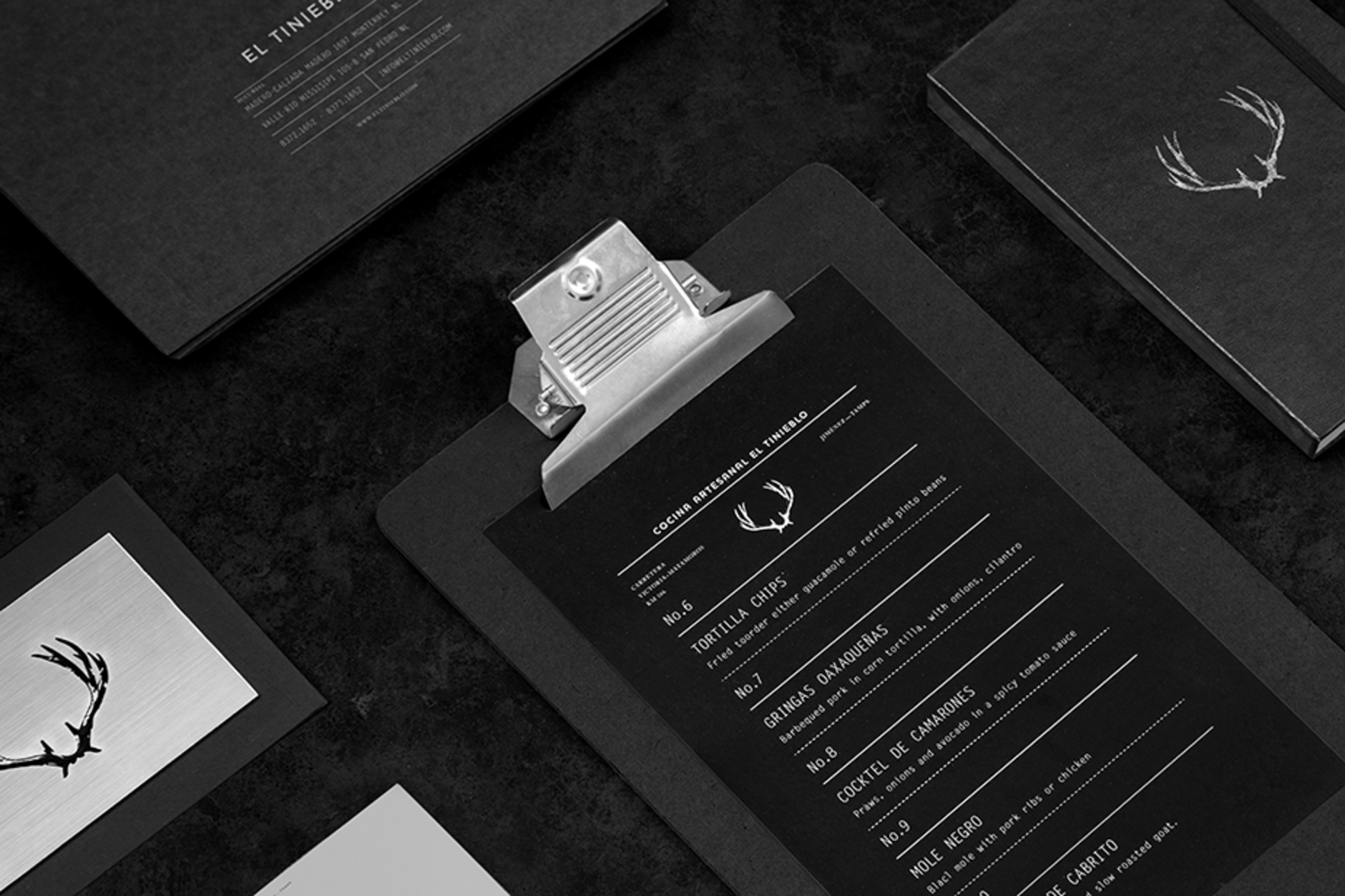 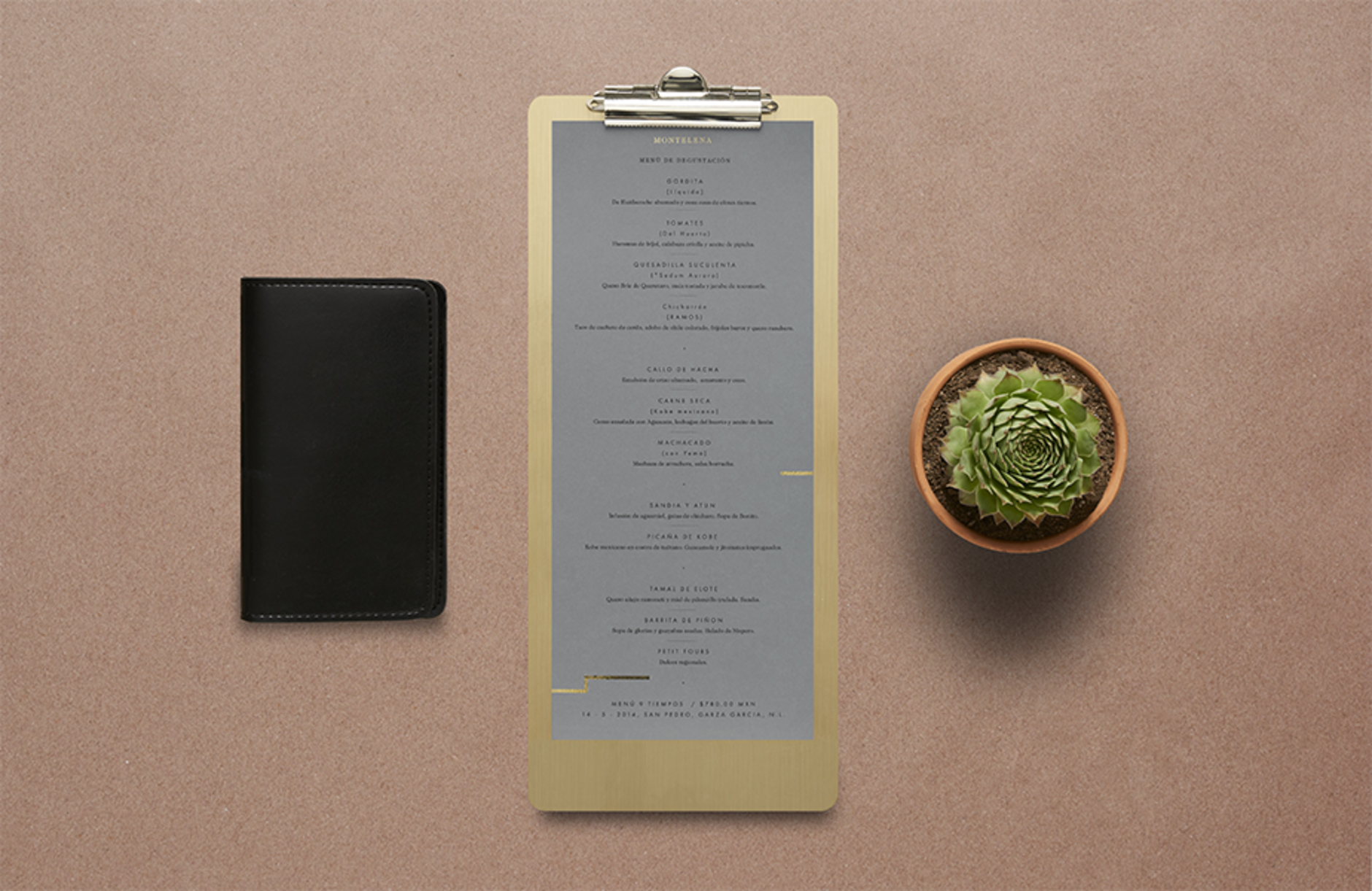 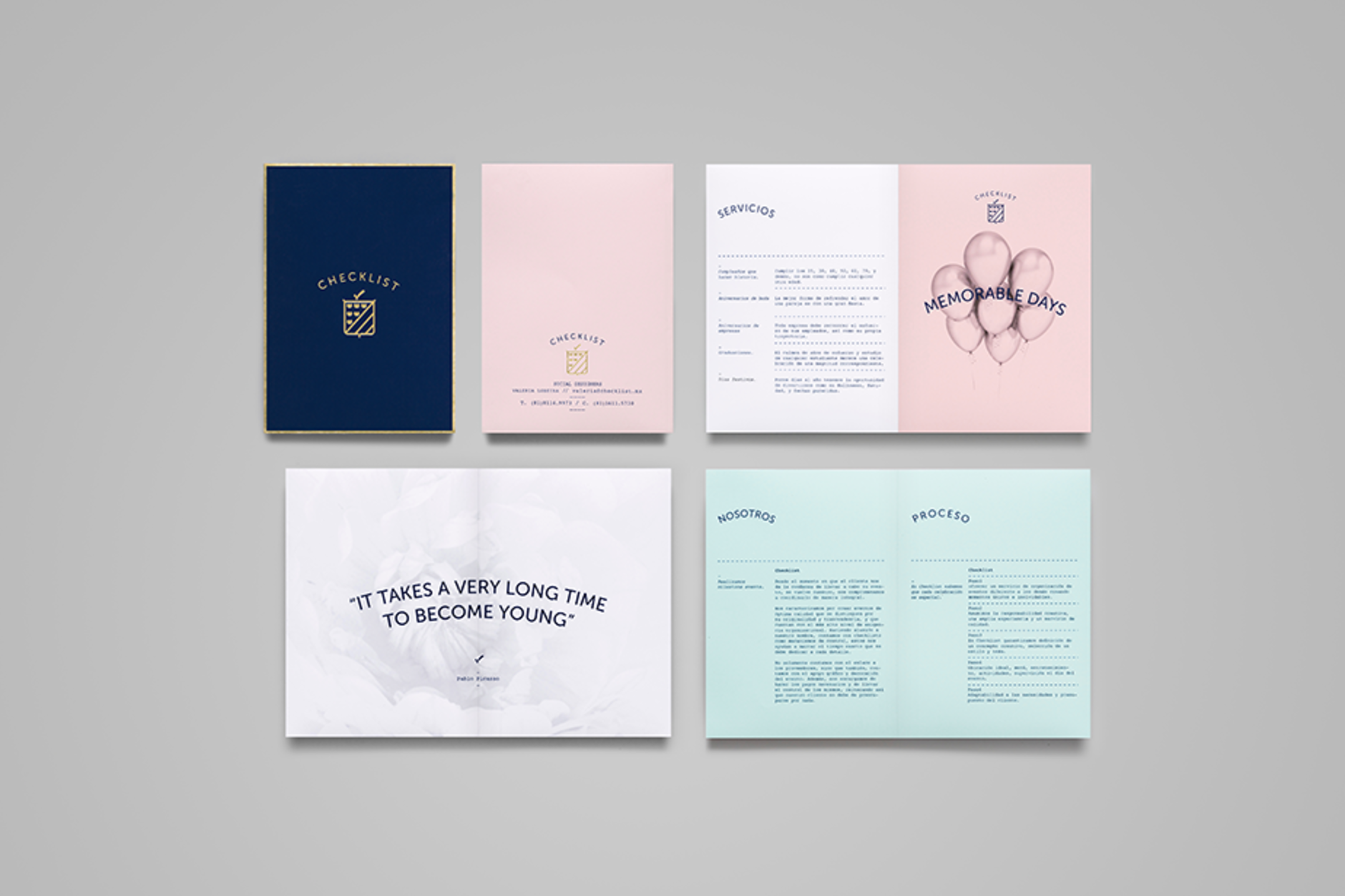 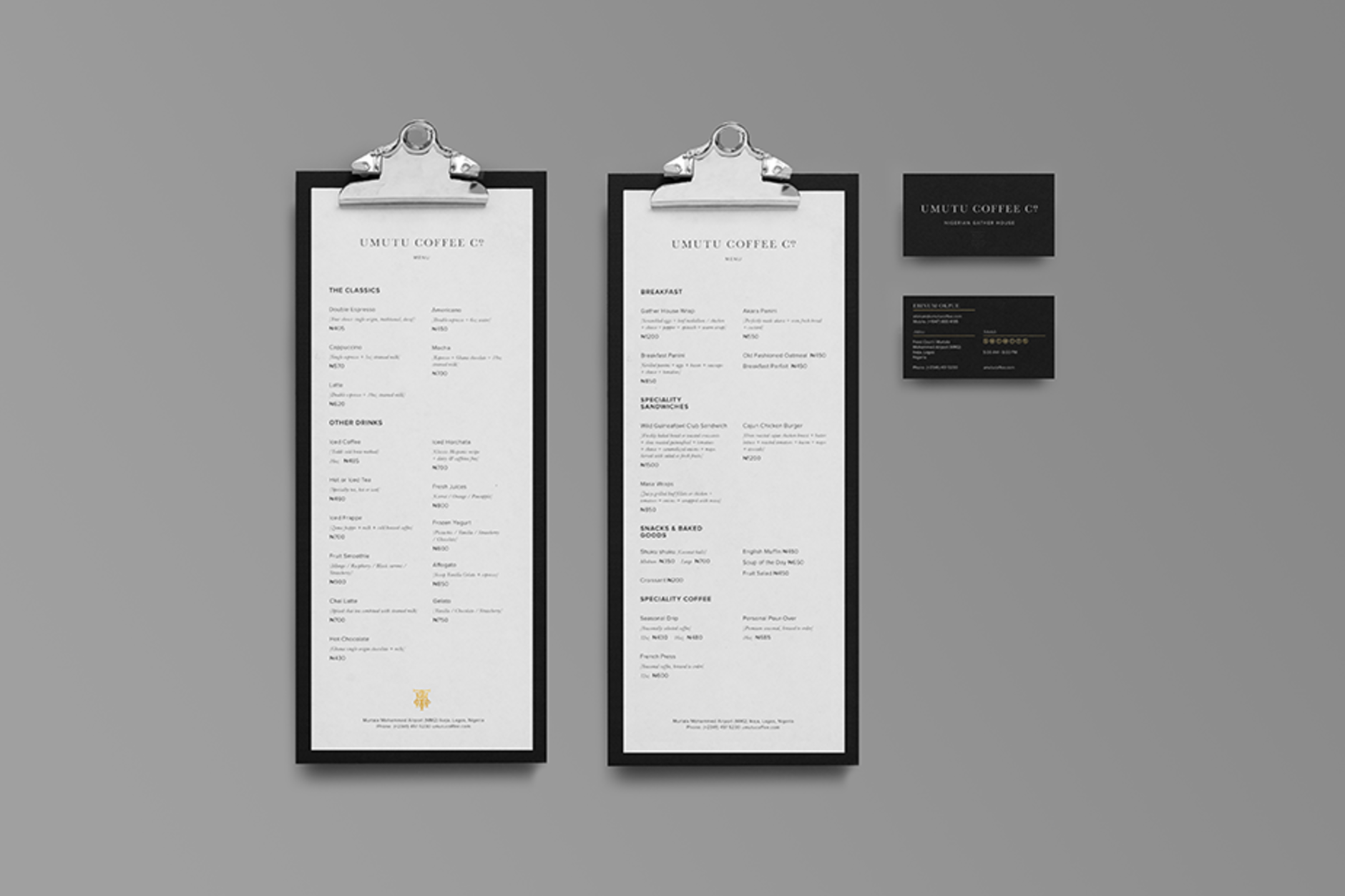 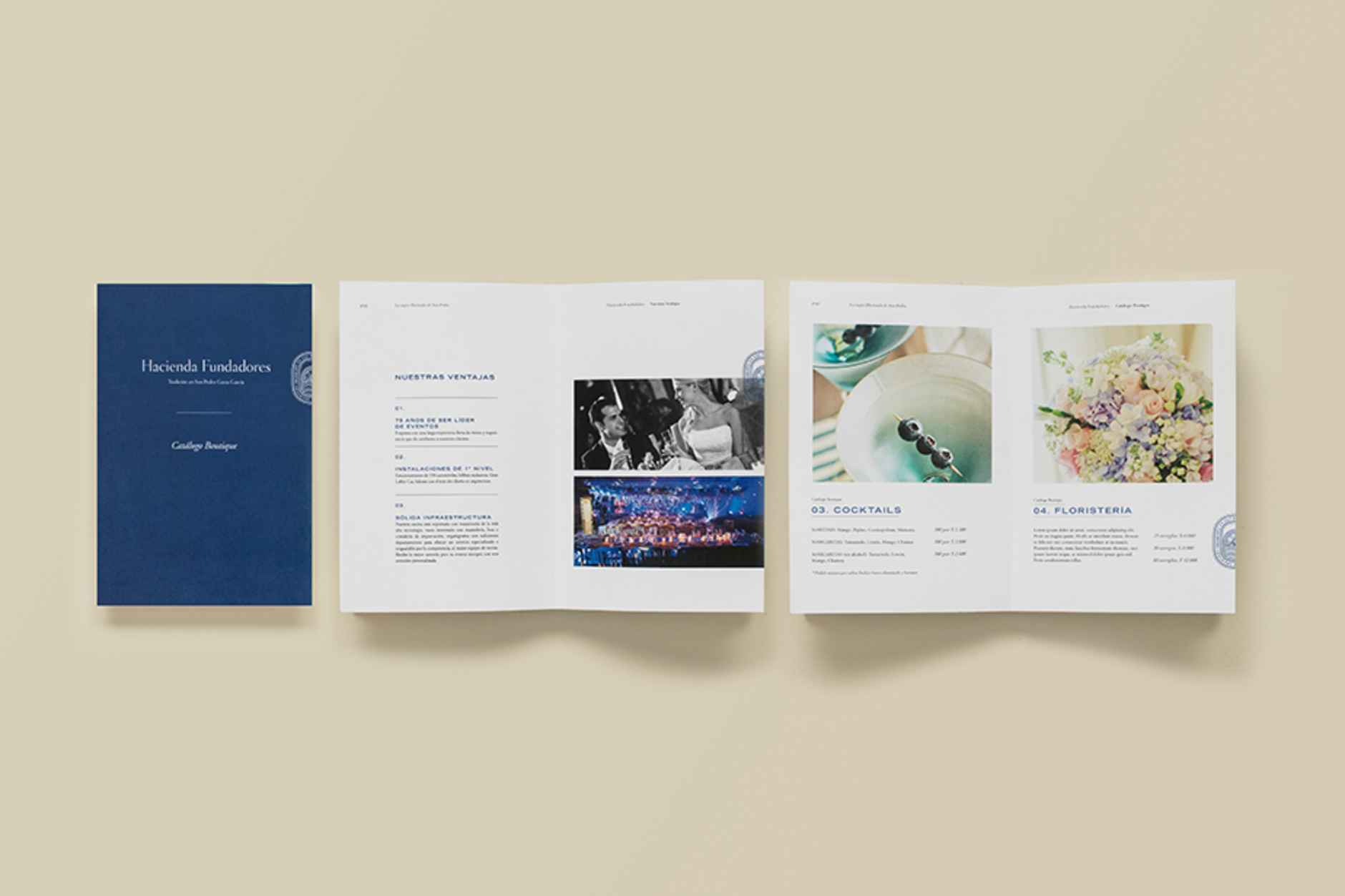 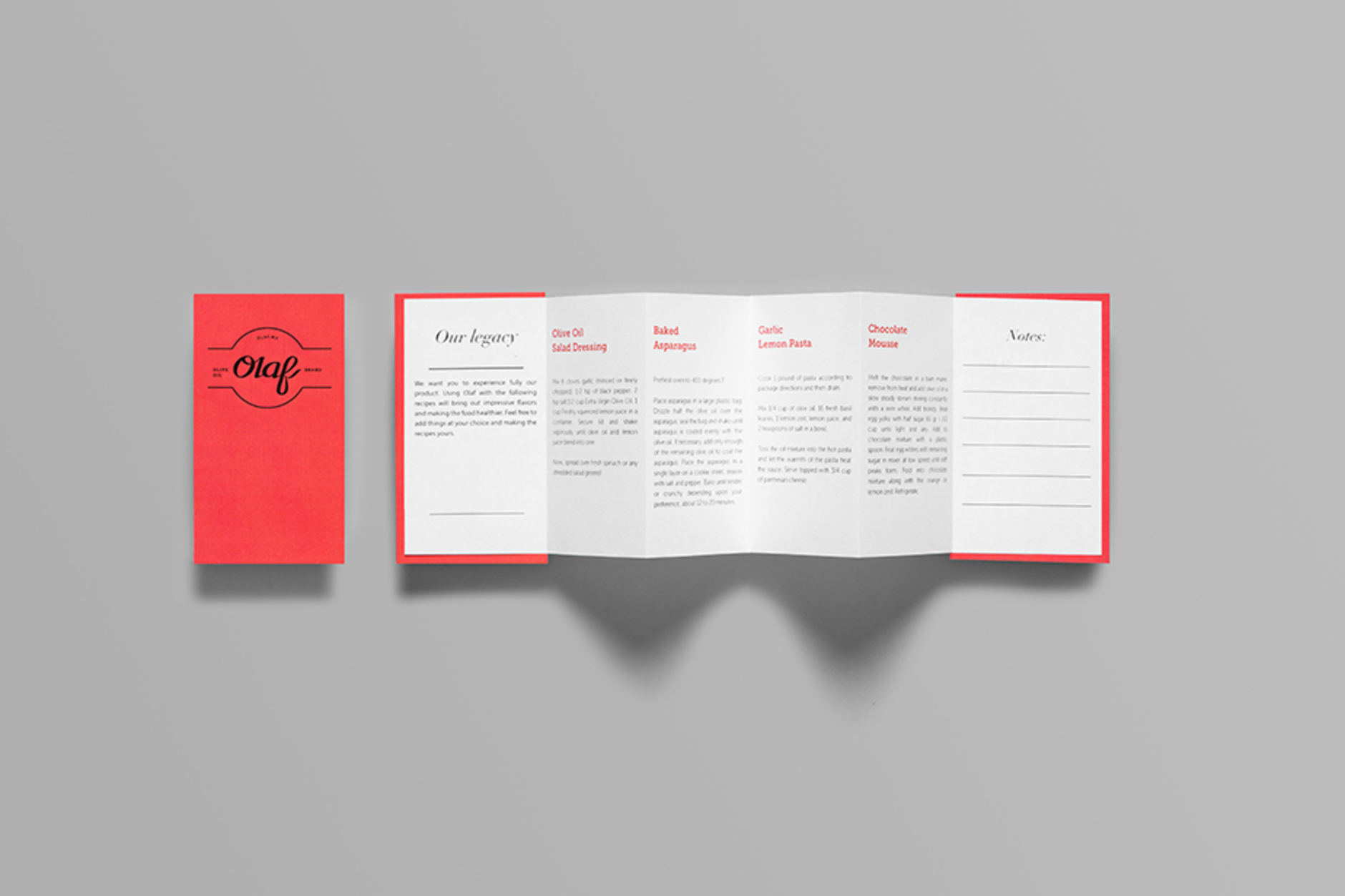 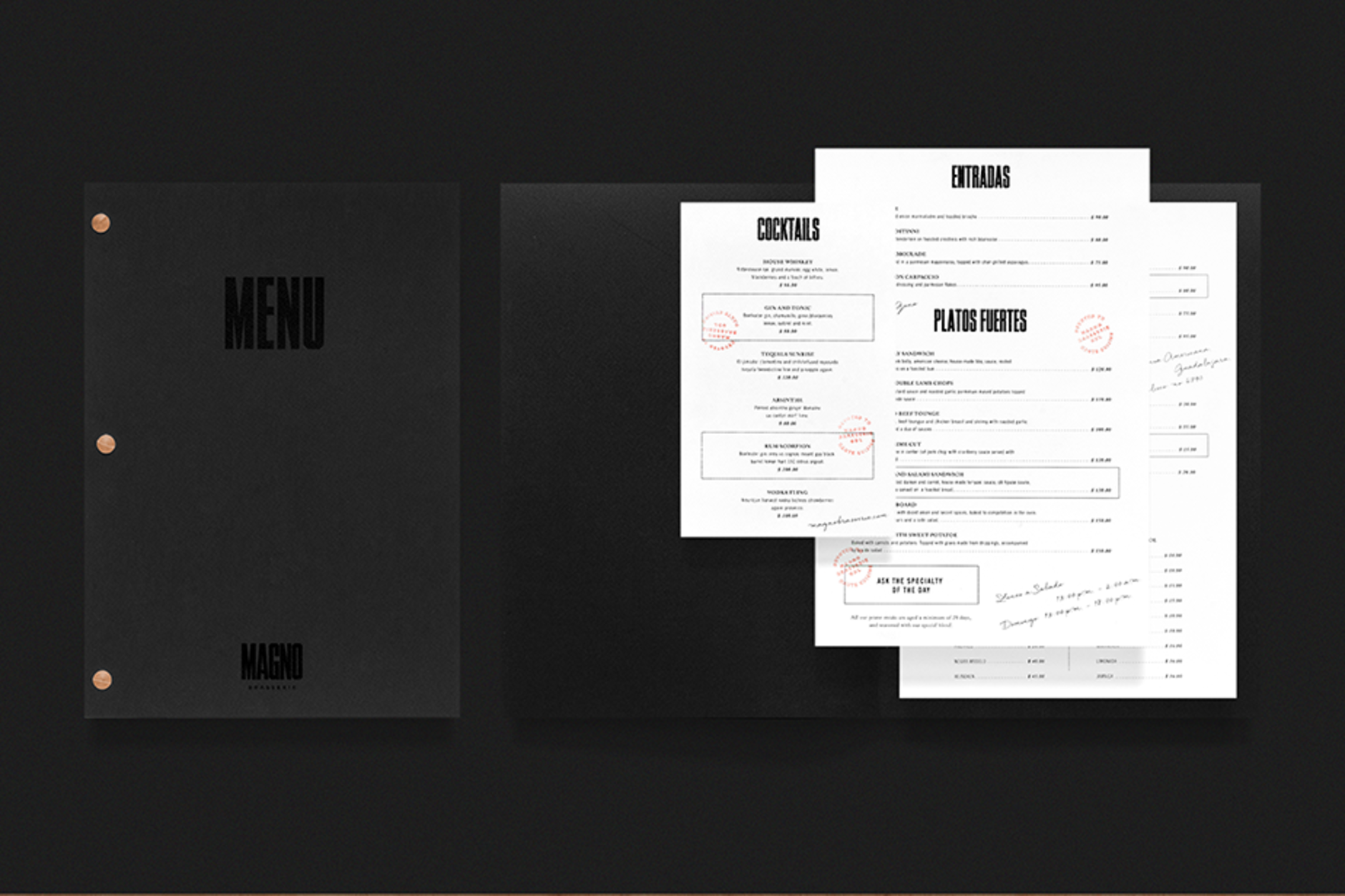 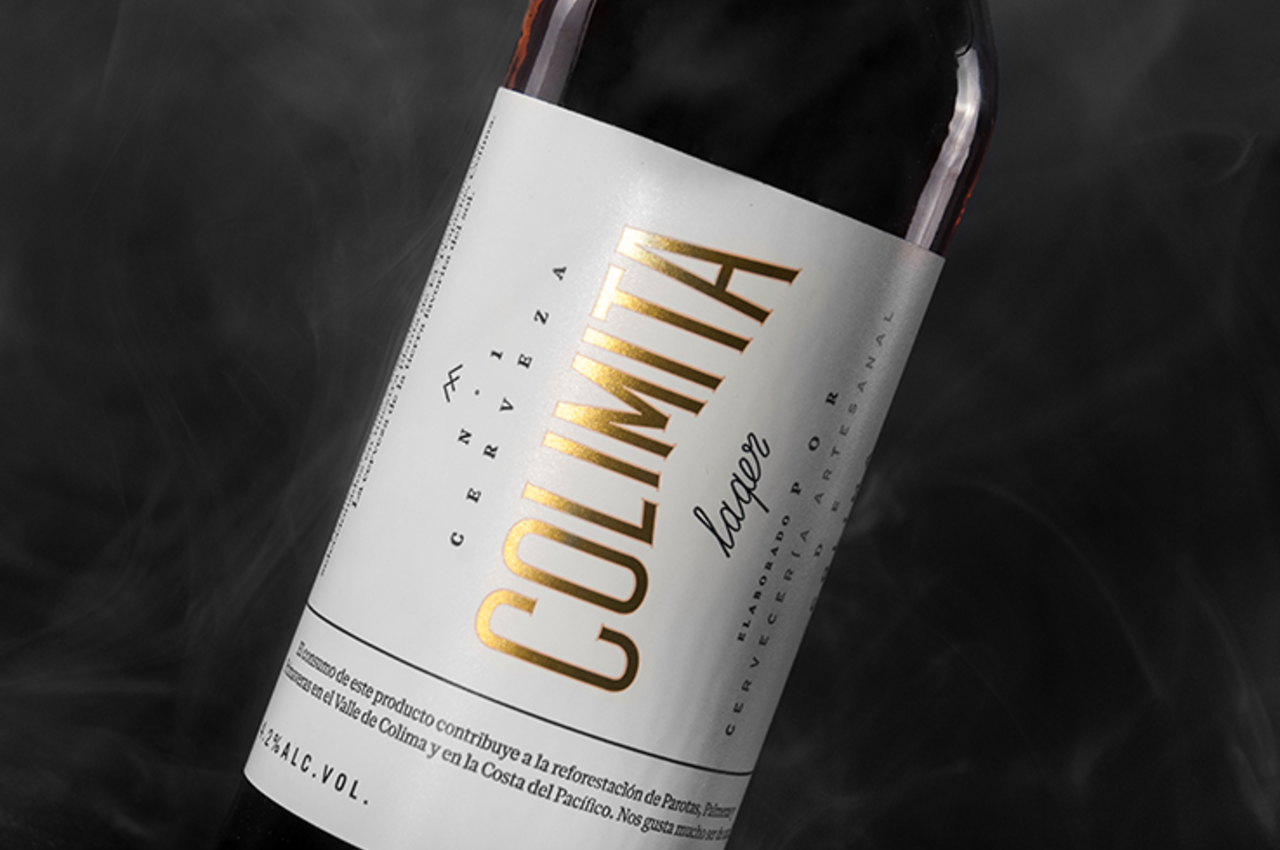 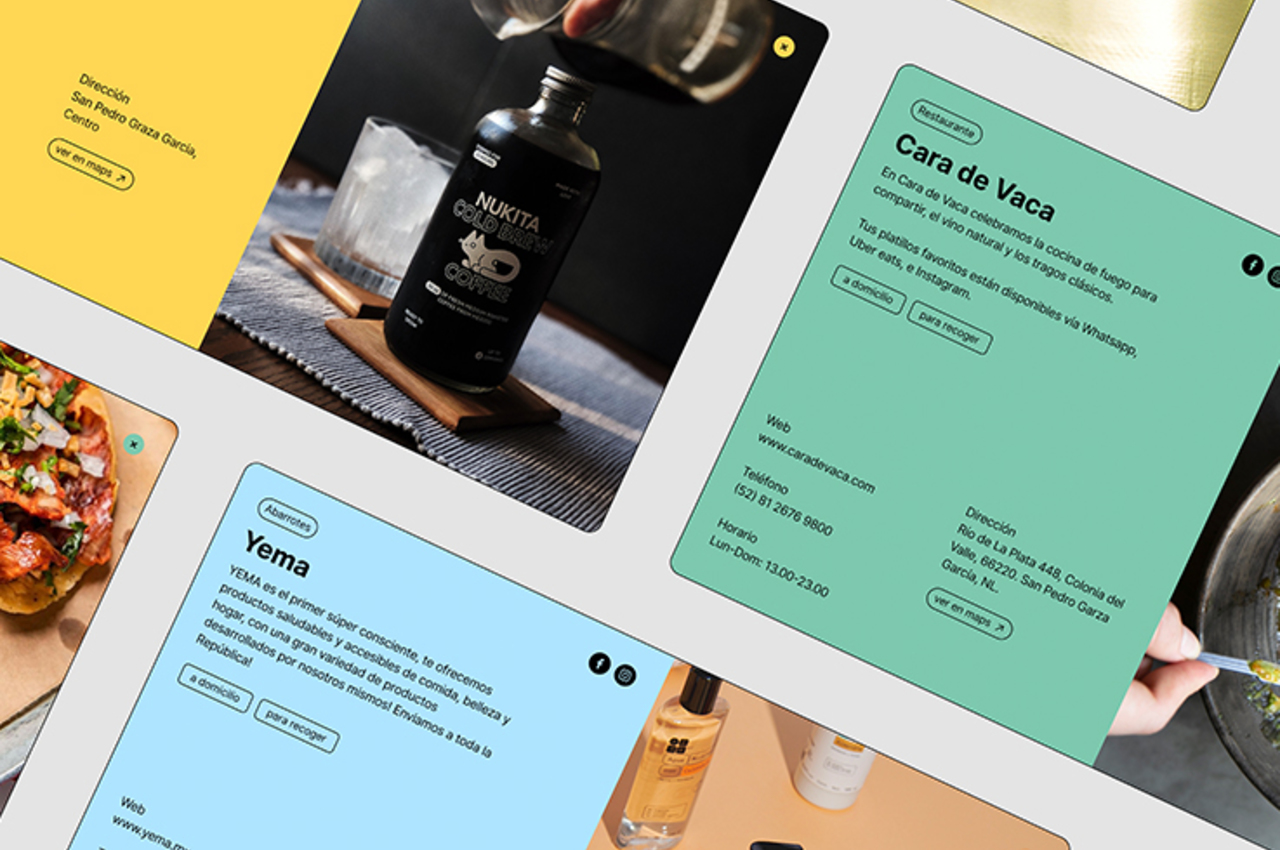