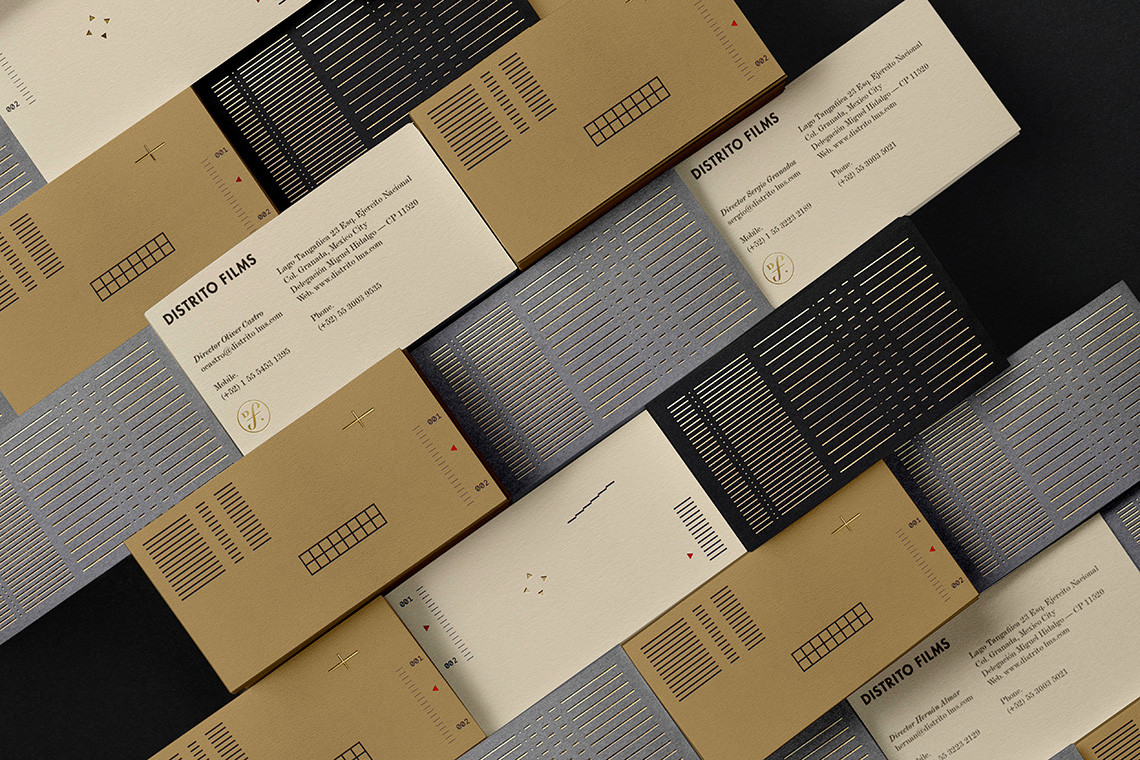 Established since the year 2000, Distrito Films, an independent film Production Company, positioned itself as one of the best producers in Mexico thanks to its distinguished directors, its international productions, and mixture of recording services. Having acomplished global reach in foreign countries such as United States, France, Spain, Canada, Chile, Argentina and Brasil, Distrito Films renewed its brand to reflect their company's experience. 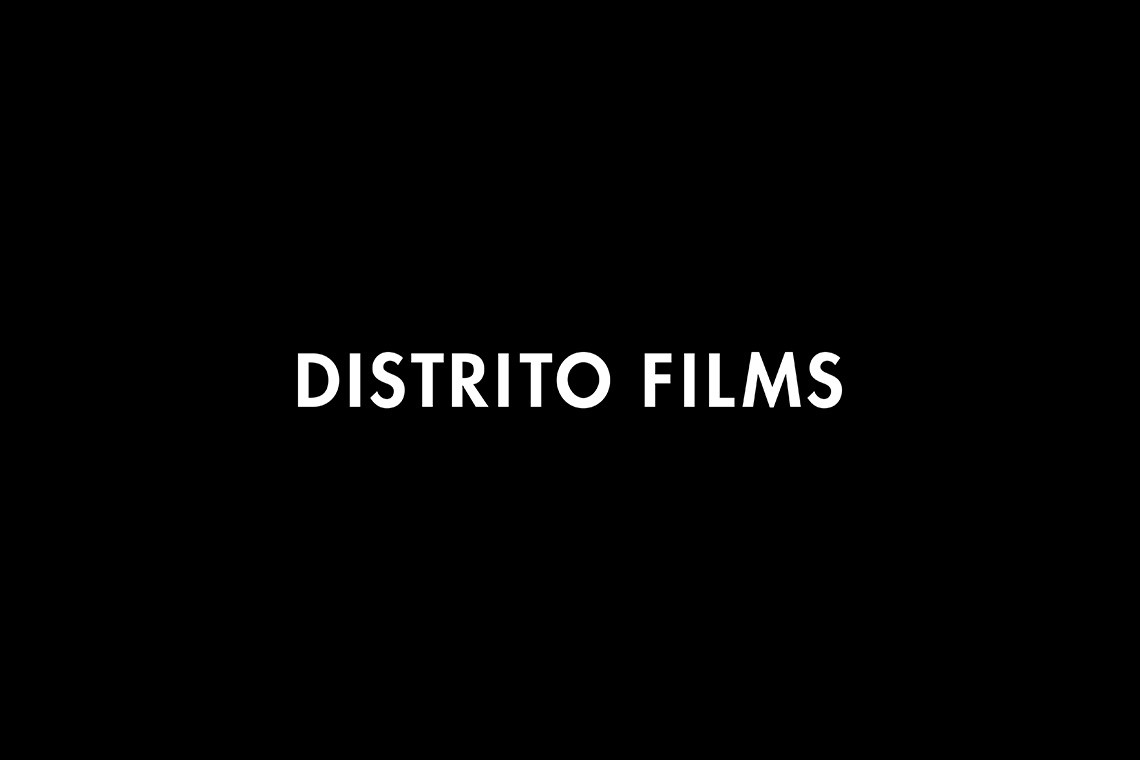 To achieve a rebrand that conveys a modern perspective emphasized the Distrito Films personality.

Applying the basis of cinema symbols, the rebrand represents visual components and multi-burst test patterns that occurr during the video calibration process. The color pallette integrates colouration generated during the image sharpness and temperature adjustments, highlighting the blinking red light that the camera turns on while recording. Likewise, the scripts technical language and film format, play an important role within the typographic choices. The rebrand achieves a modern perspective emphasising the Distrito Films personality — (A) 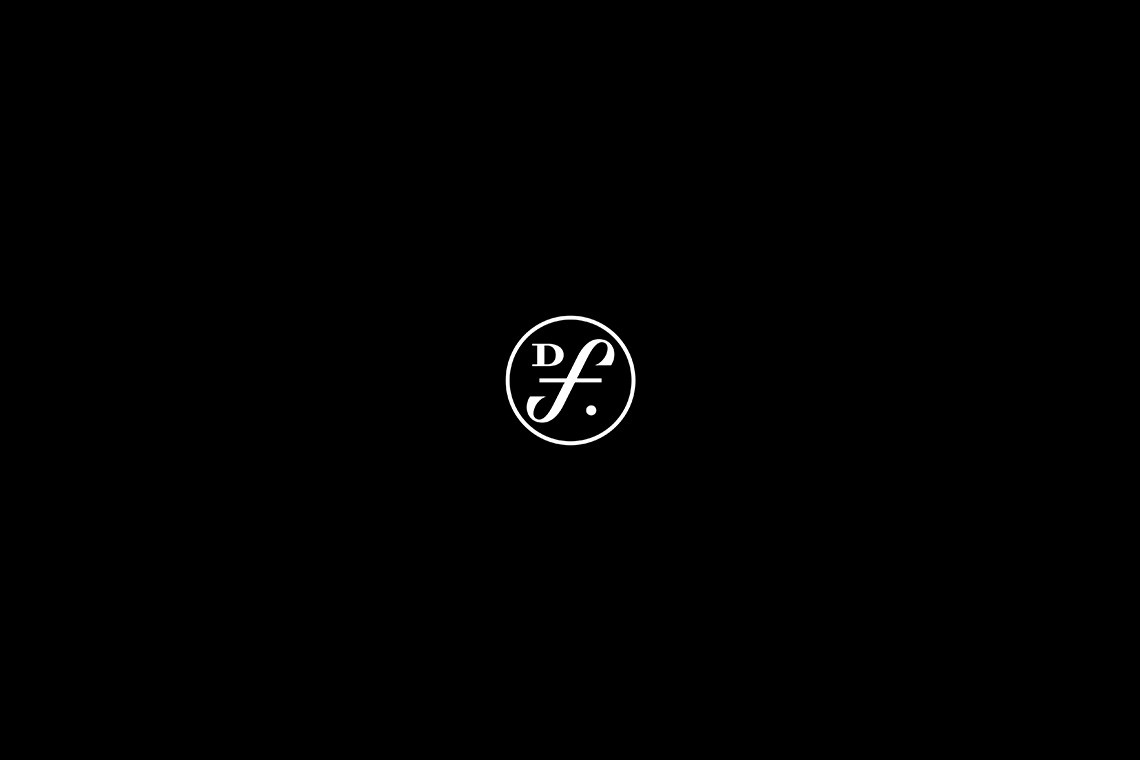 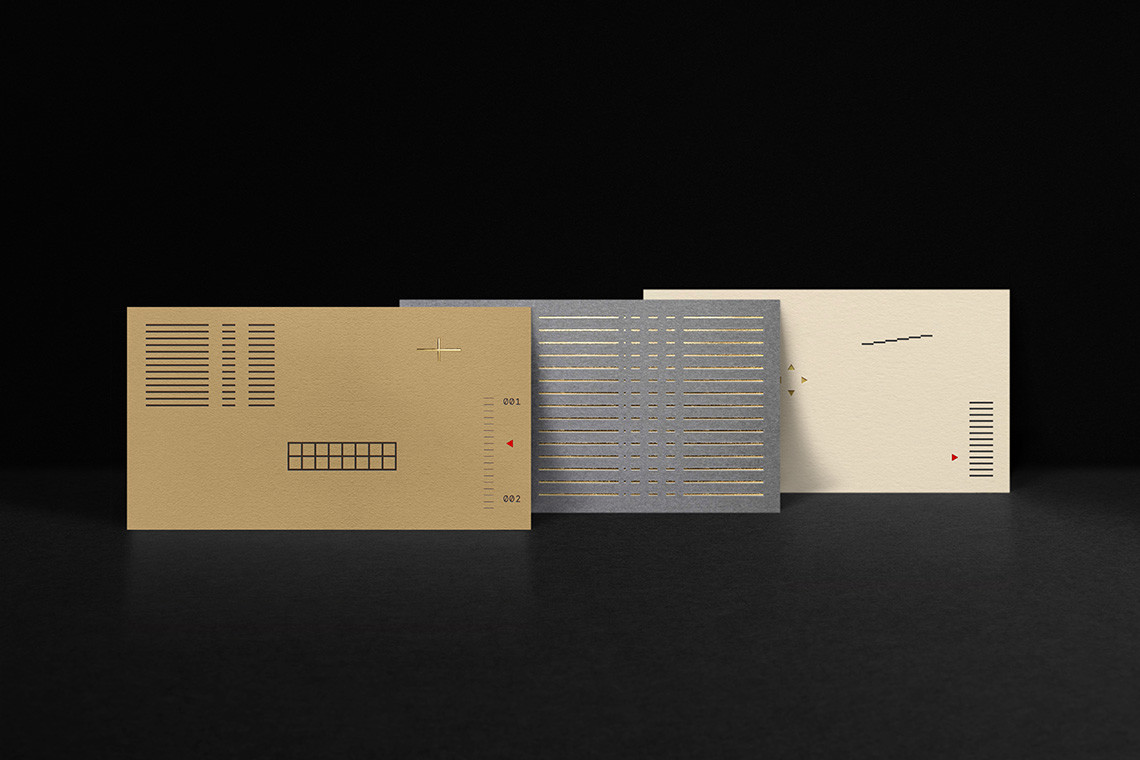 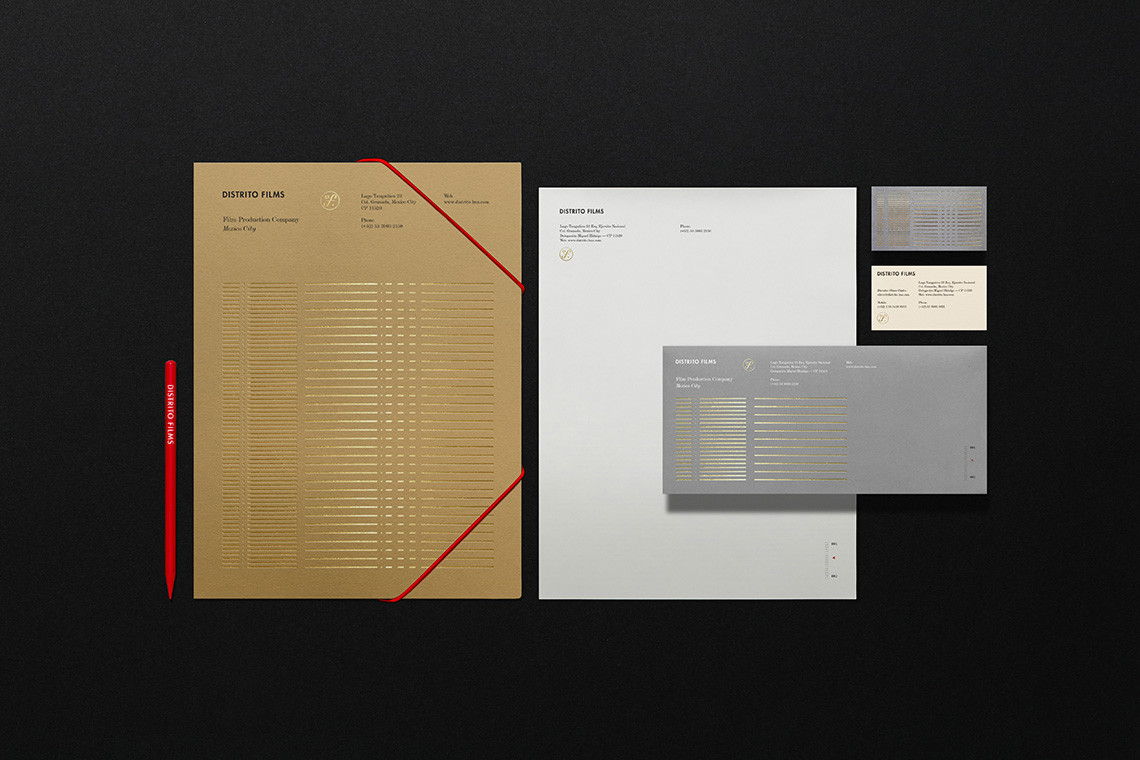 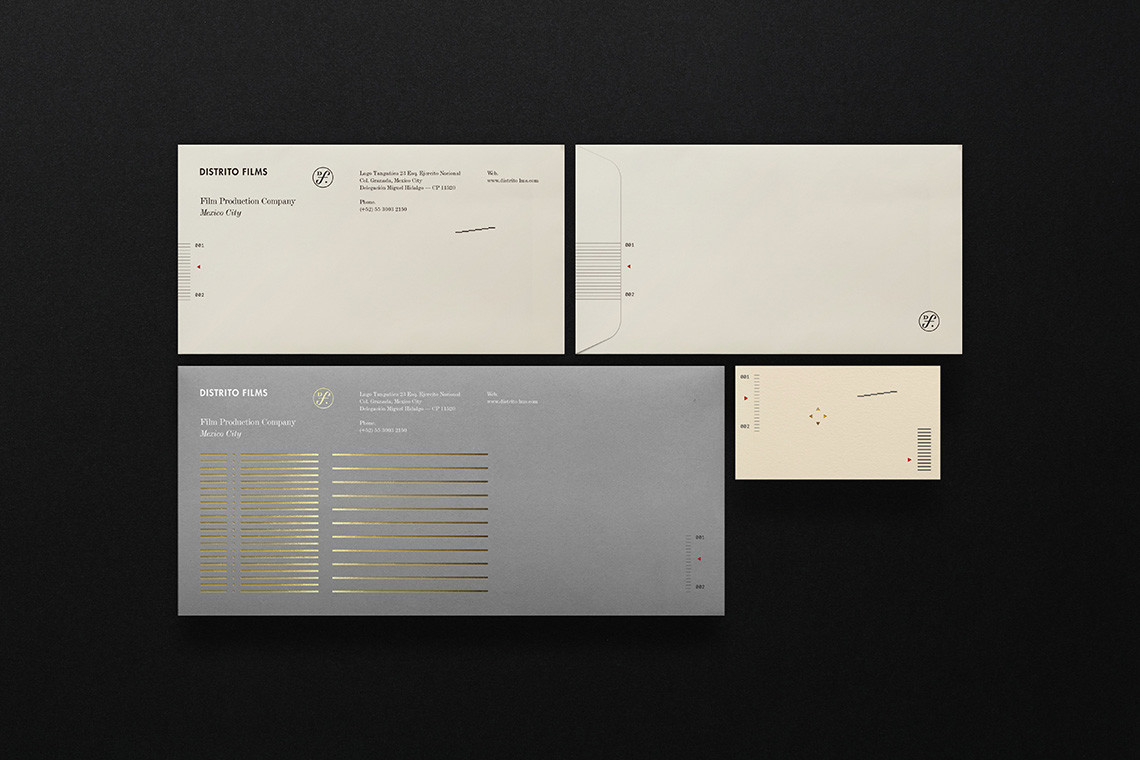 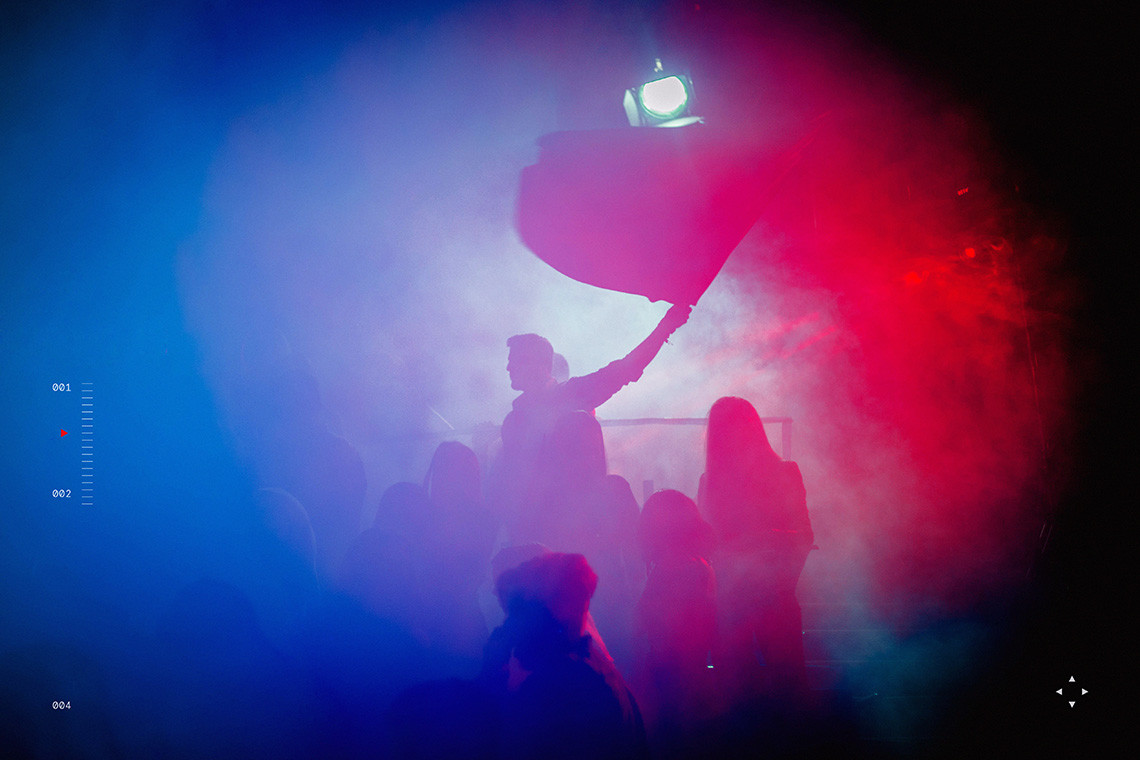 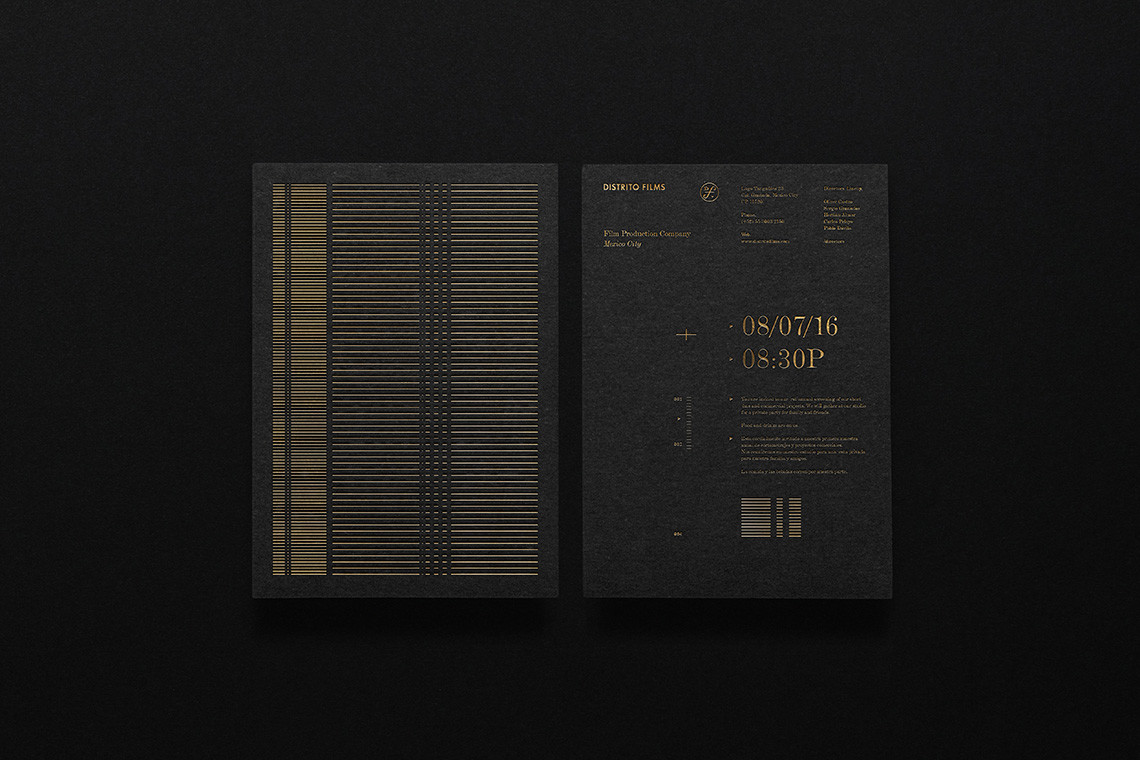 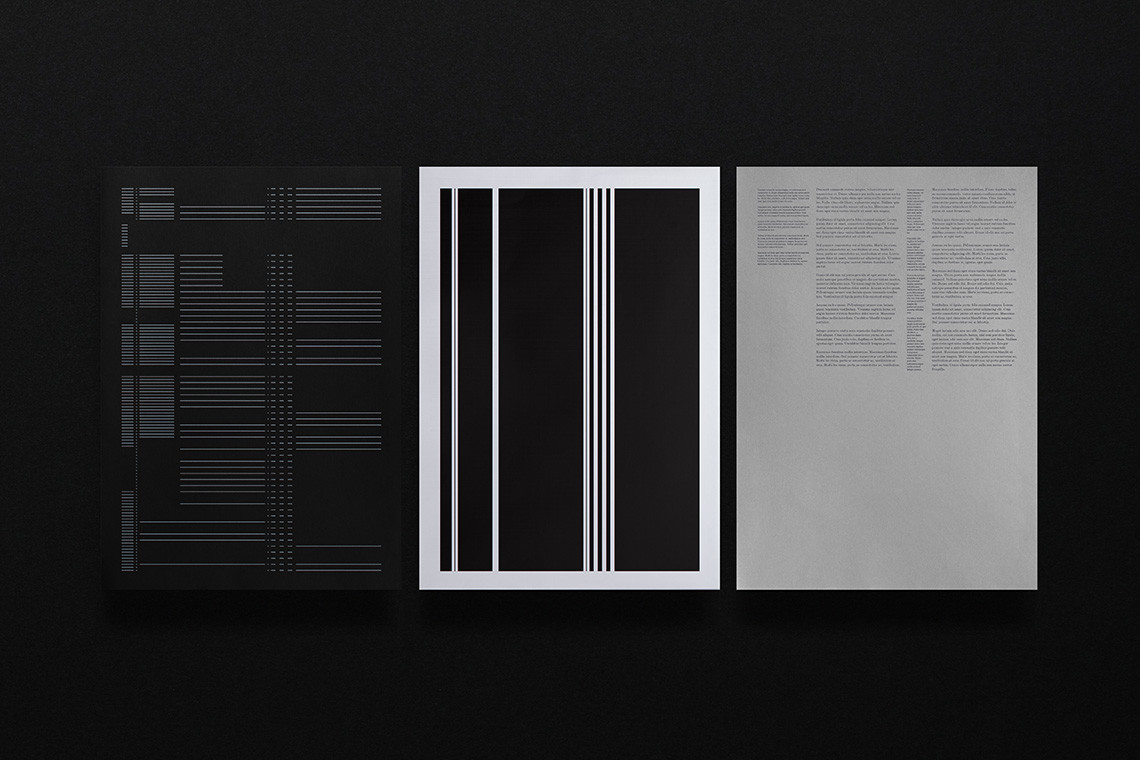 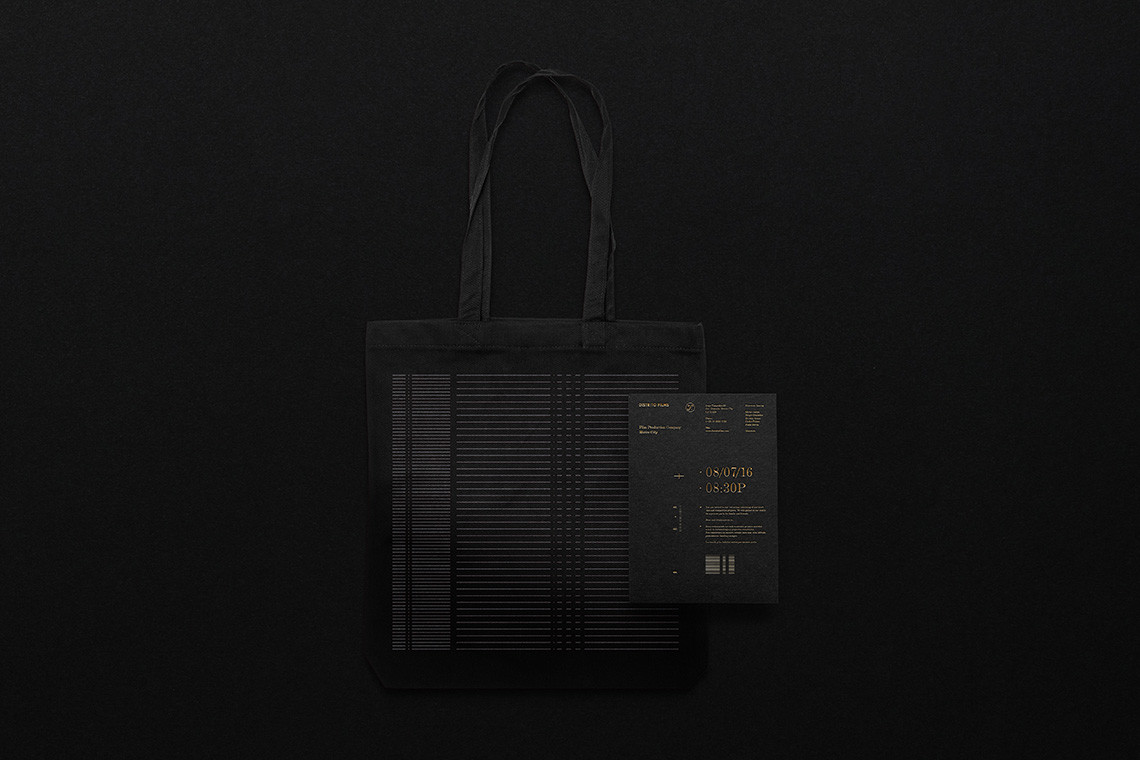 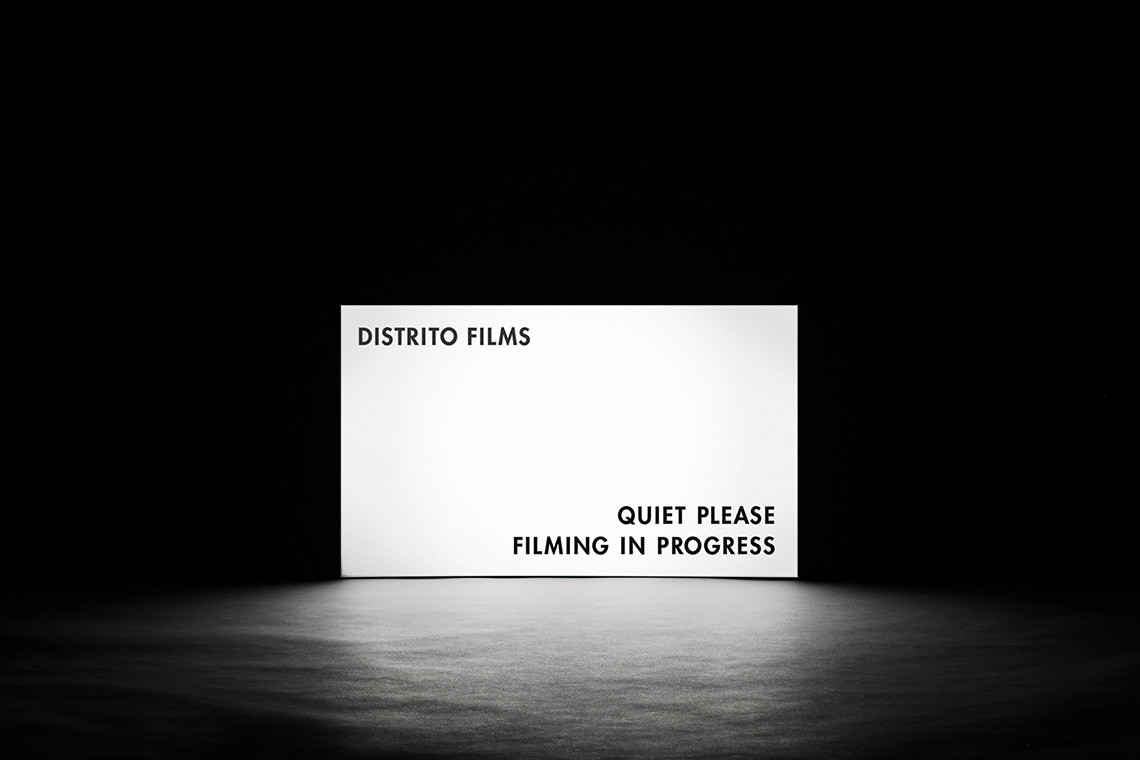 To redesign a website that showcased their incredible quality portfolio and production services.

Considering the cinematographic language that distinguishes the rebrand, as inspiration, the website was redesigned showcasing their incredible quality portfolio and production services. A simple, friendly and intuitive interfase was created so users could experience the most recent and featured projects from different directors through an interactive platform — (A)

A simple, friendly and intuitive experience. 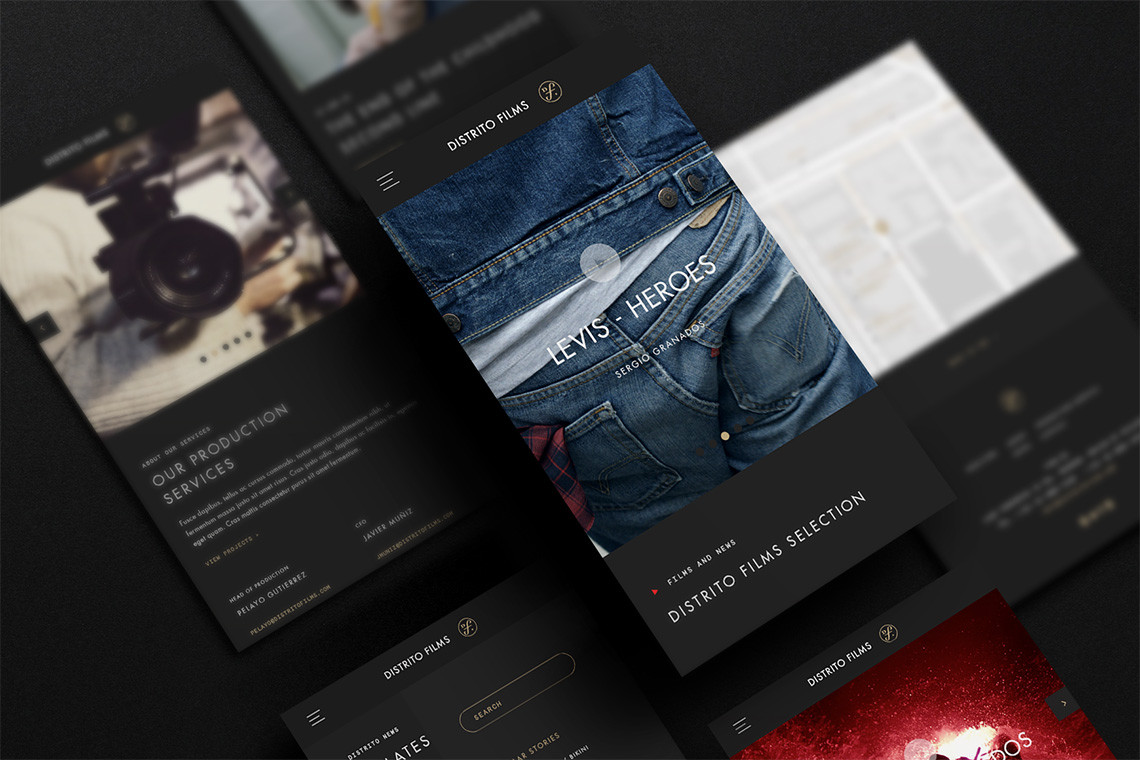 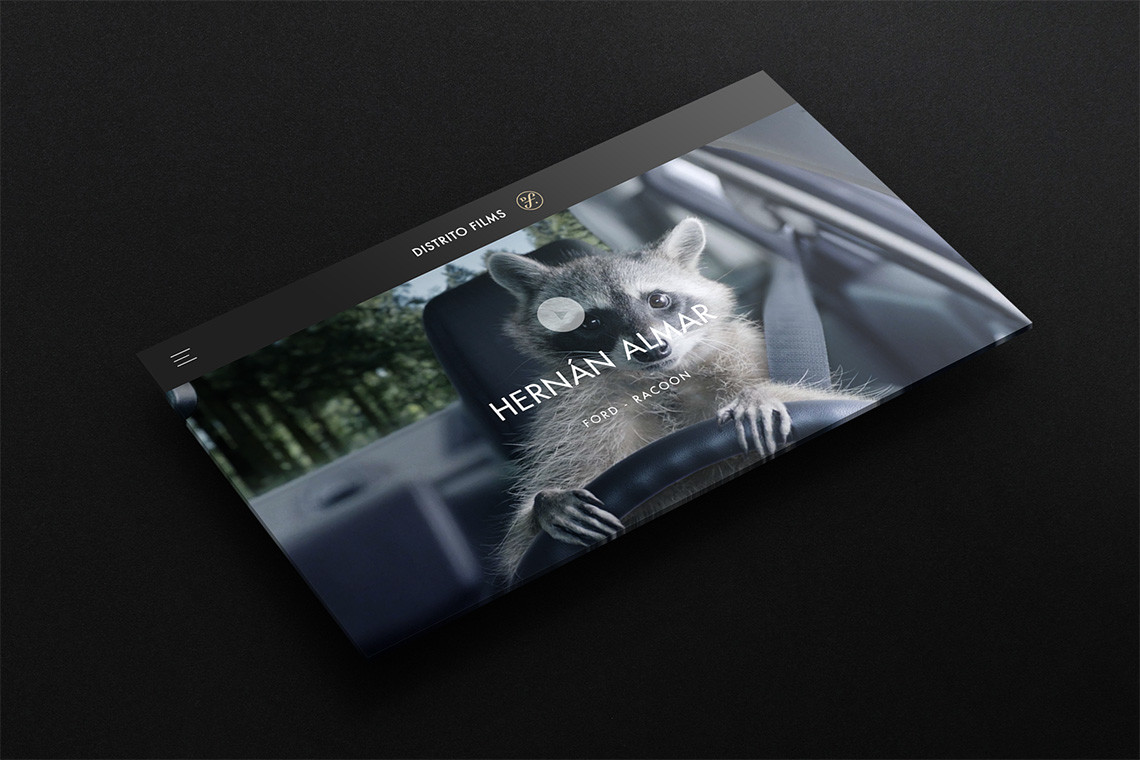 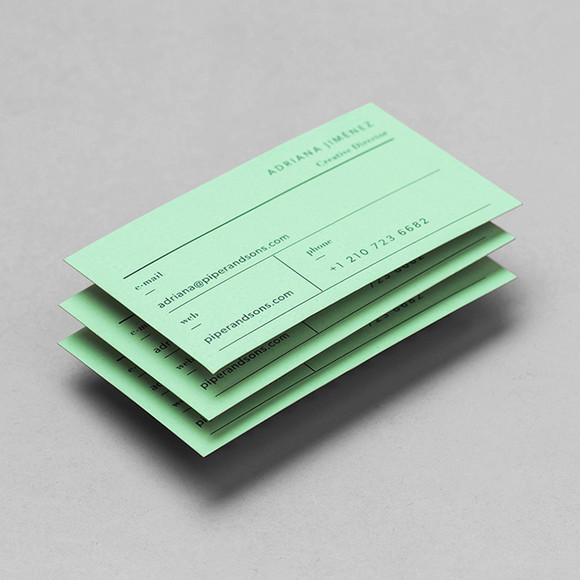 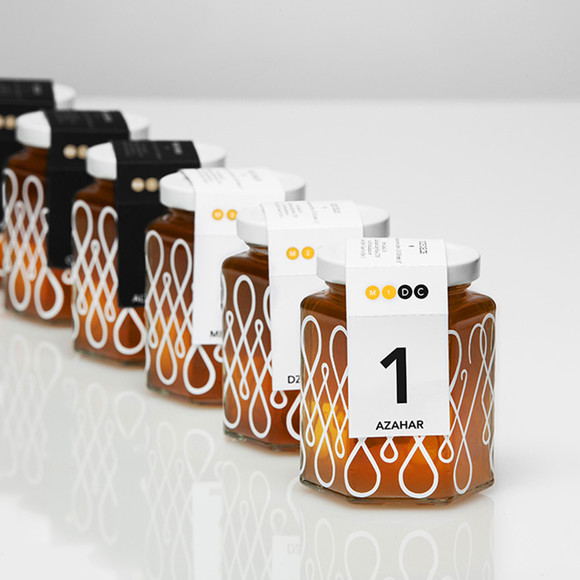 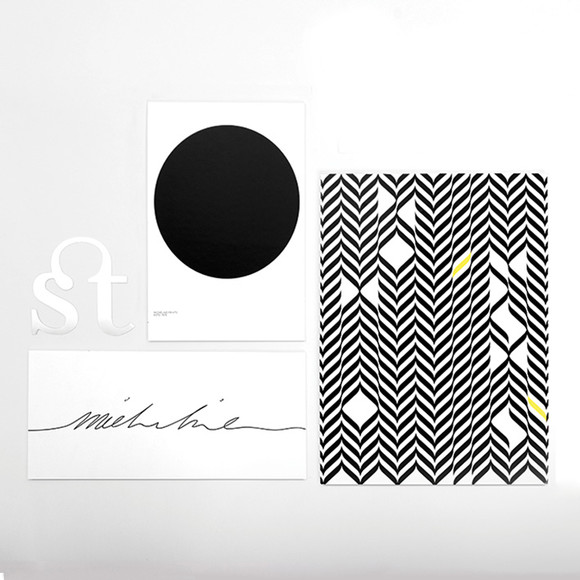